Summer in Zagreb will offer many interesting programmes which will mark city streets and squares and take us on a nostalgic trip to the past but also strengthen the bond we have with the world we live in. 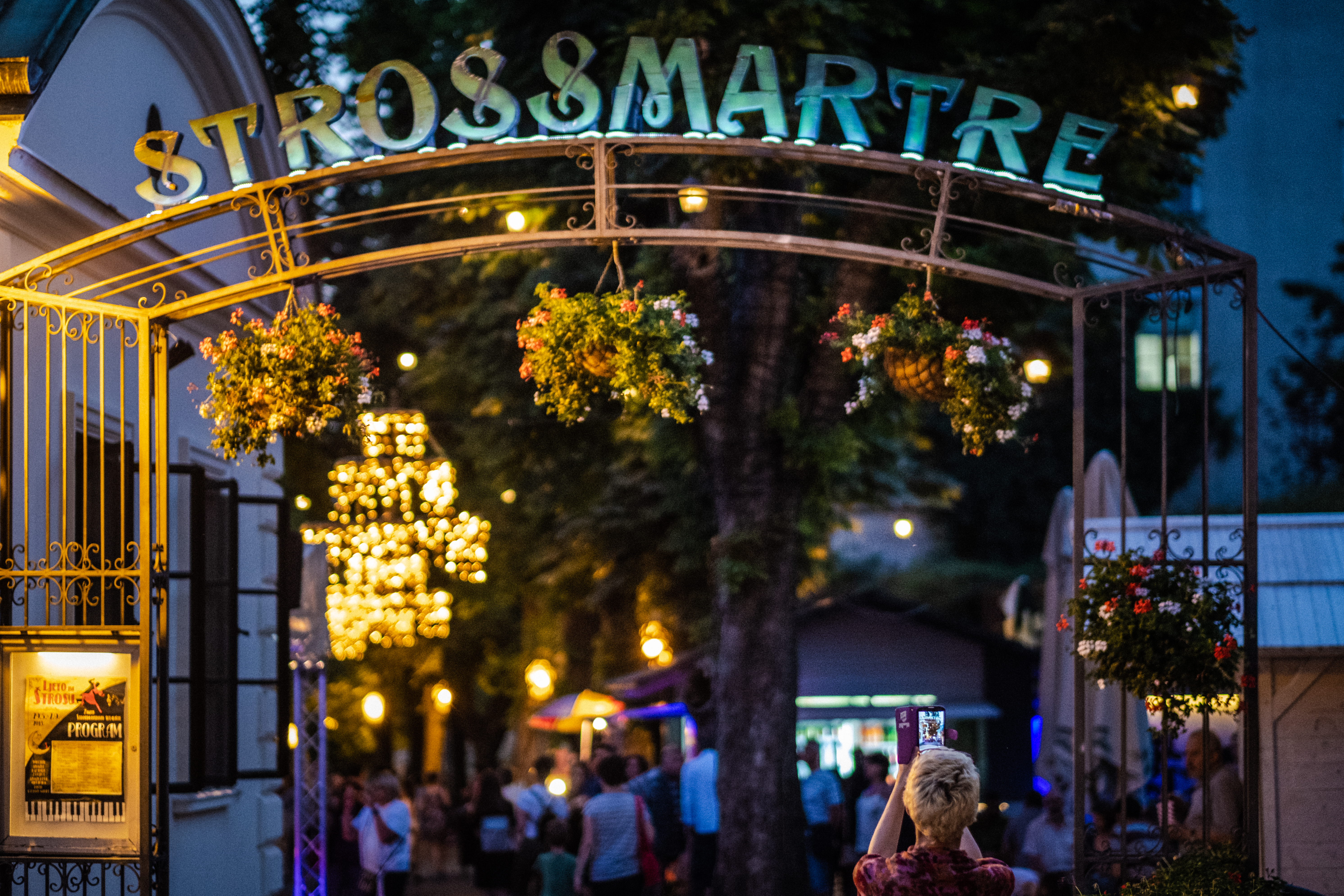 Even though many plans were postponed and the world we live in is different due to the pandemic, summer brings shows to the streets and venues which are interesting to both citizens and visitors of Zagreb. Some of them will awaken nostalgic memories of the city life. For example, Summer on Stross will be colouring the streets of the Upper Town until 1 September, while Zagreb Time Machine will be bringing images and music from Zagreb as it once was back to life until late October and there will be many others.

Gastro Music Fest will take place from 19 to 28 June and attract visitors to the stunning Zrinjevac Park for the fourth year in a row with an excellent combination of Zagreb’s gastronomy and music.

From June to late August, the Tuškanac Summer Stage will be an inevitable destination for film and culture lovers. It is located outdoors, in Tuškanac forest which is particularly pleasant during summer. This cult outdoor cinema will host interesting film, music and other cultural programmes.

Booksa, one of manifestations which was reenergized in this period, will take place for the fifth year in a row. The location has changed and the duration has been extended; instead of a week, now Booksa will last a month. The event has been transferred to the park and received a new title Booksa in the Park. This is very good news for participants and fans of literary conversations, films, concerts and educational gatherings as well as motivation for them to plan their trip to Zagreb from mid-June to mid-July.

Summer at the Technical Museum, which will last from early June to 6 September, will turn one part of the Technical Museum Nikola Tesla as well as its courtyard into an art oasis where interesting exhibitions, theatre shows, concerts, panel discussions, DJ sets, pub quizzes and other types of programme will take place. Their appeal has been confirmed in the two previous years of the event.

The museum will also host Art Zagreb Fair from 27 to 29 August, and Zagreb Design Week from 1 to 6 September.

Art Park Ribnjak, a manifestation that will gather street art visual artists and musicians and their fans for the fifth year in a row, will take place from 19 June to 6 September, allowing for artistic expression and mingling in the unique ambience of Ribnjak Park in Zagreb.

Summer in the Museum of Contemporary Arts, one of the best culture and multimedia festivals taking place from 27 June to 18 July should be added to the long list of events in Zagreb.  The 39th Evenings in Grič, which will take place from 5 to 14 July, guarantee a real artistic delight to fans of classical music. The International Folklore Festival has a 54 year-long tradition and it will attract all those who continue and like folklore tradition to visit Zagreb from 15 to 19 July. The art project Around, the International Festival of Flags as well as Summer in Ribnjak Park – Matoš visiting will certainly attract attention of citizens and visitors of Zagreb this summer.

However, the list of events in Zagreb, which are always in line with high health and hygienic standards, does not finish there; many other pleasant surprises await those who visit Zagreb.