Arena Zagreb: The First Solo Concert of The Cure in Zagreb

For all fans of alternative rock scene, there is an exceptional event in Zagreb next year: The Cure have announced their first solo concert in Zagreb in October! 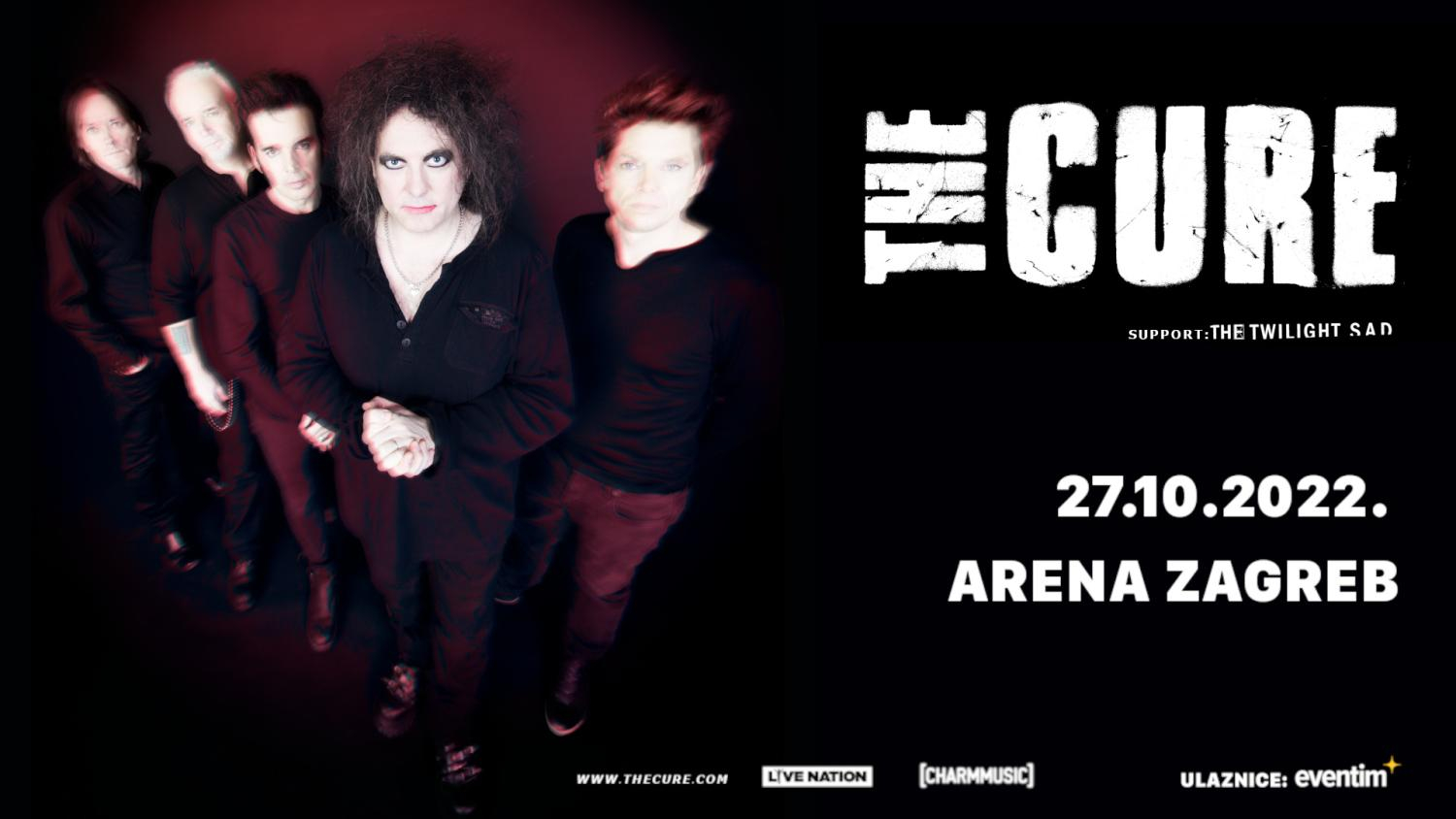 A legendary British band The Cure will give a solo concert in the Arena Hall Zagreb on 27 October 2022. The concert is part of the European ‘The Cure Tour 22’ and is one of 44 concerts taking place in 22 countries. This tour is an announcement of a new album.

The world-famous band has been active for 42 years in which it released 13 studio albums and more than 40 singles. Their albums have reached 30 million copies sold in total. The band has numerous fans around the world and in 2019, five members of The Cure entered the Rock & Roll Hall of Fame. Their music influenced the formation of several music genres such as goth rock, new wave, and post-rock.

Since 1978 when it was formed, this British band has played over 1,500 concerts. Live music is what The Cure does best. ‘The Cure Euro 2022’ tour will be the first since concerts in 2019, the year in which they celebrated 40 years of existence, and 30 years since the release of the cult album Disintegration, which secured the title of one of the best British bands in the last 50 year. In the Arena Hall in Zagreb, they will be preceded by the performance of the pre-band The Twilight Sad.

Tickets for the concert are already available through the Eventim.hr website and at Eventim sales points.