There is a new pedestrian zone in the centre of Zagreb, in the street with a spirit of old times where you will never be alone. 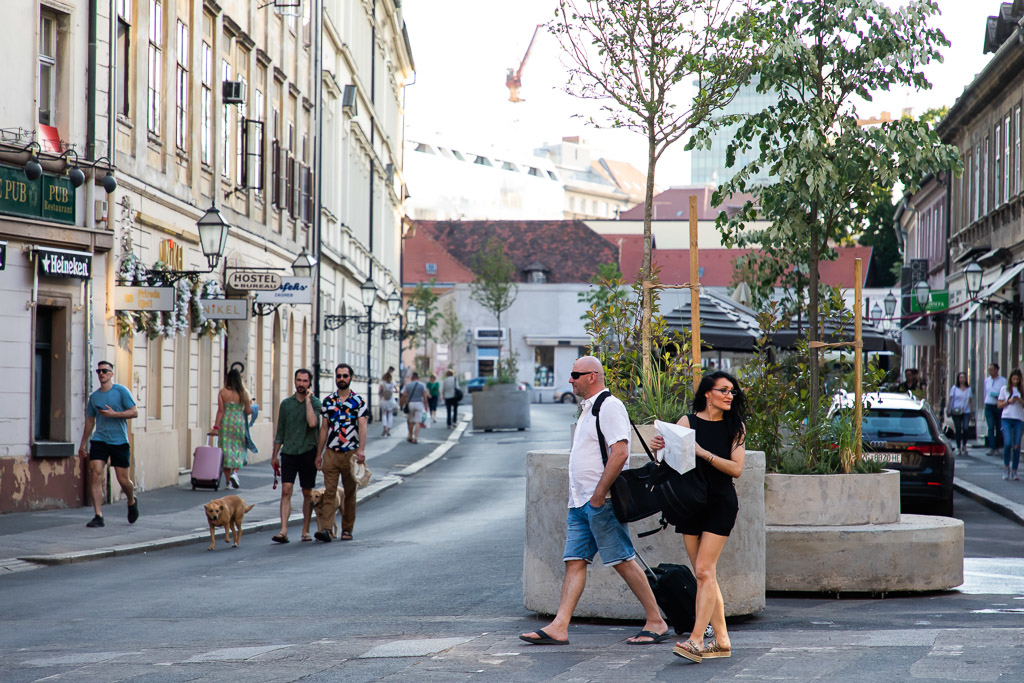 There are streets and sites in which you feel the spirit of the city more intensely and differently than elsewhere. One of these sites is Old Vlaška Street (Stara Vlaška), a famous street of crafts and a new pedestrian zone in Zagreb which many already refer to as a new living room of the city due to its pleasant atmosphere. Have a cup of coffee, a pastry or a delicious meal, buy traditional Croatian products; all this will be much more pleasant in Old Vlaška Street, in the very centre of the city, especially because professionals will envisage a new look and activities for the spot. And another thing: in Old Vlaška Street you will never be alone. One of the most famous Croatian writers, August Šenoa, who was born in the street in 1838, awaits you there leaning on a pillar. The statue by Marija Ujević – Galetović was put up in 1988 to mark 150 years since the birth of the writer who was a famous chronicler of Zagreb.