Zagreb Digital Nomad Jolly WrapUp: Zagreb is Pleasant to Work in, Attractive to Live in

An Advent gathering of digital nomads marks the end on the year in which Zagreb was proven to be a wonderful host to them. Based on the opinion of digital nomads, Zagreb has an excellent ranking on the global attractiveness scale. 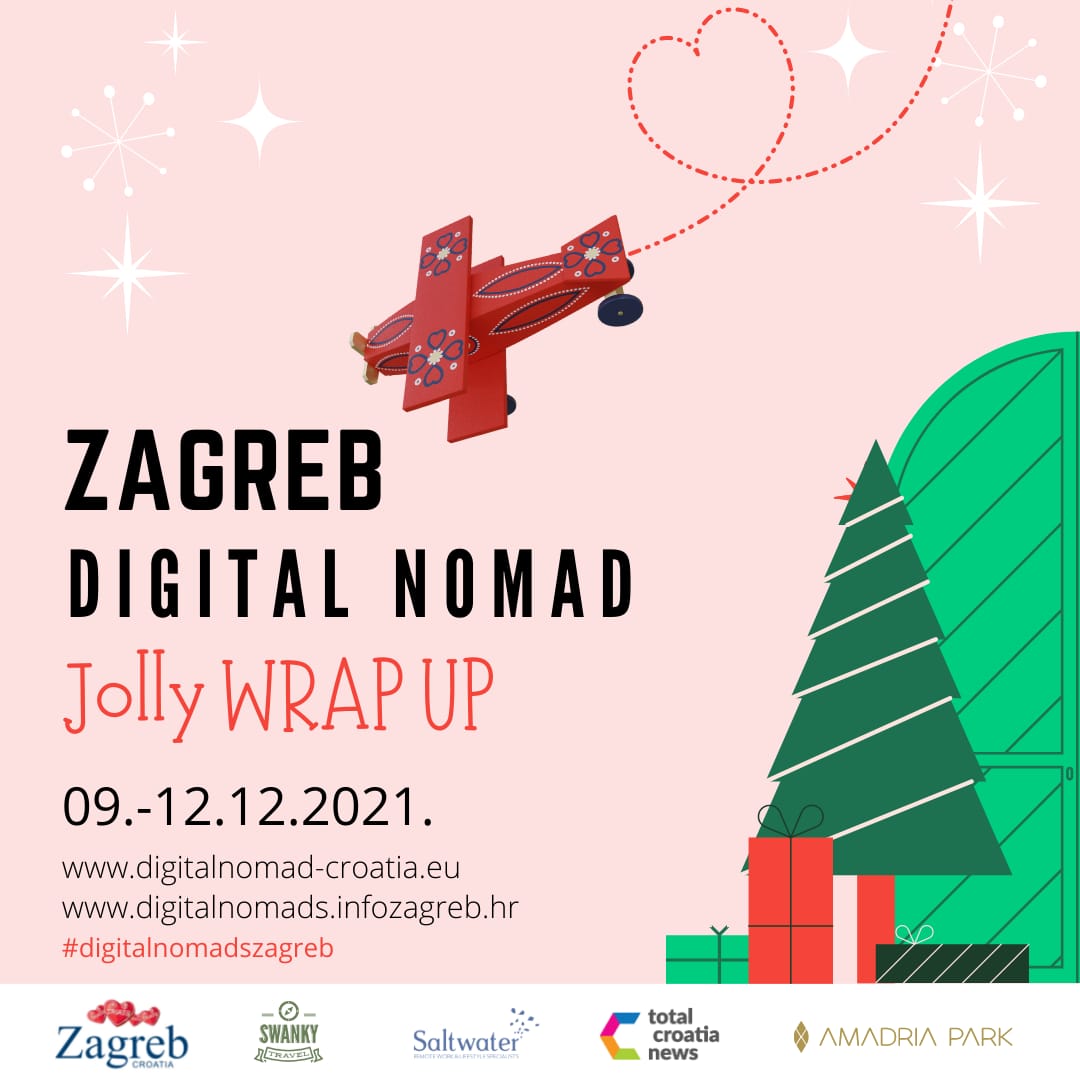 Zagreb Digital Nomad Jolly WrapUp, which is to take place from 9 to 12 December, will gather digital nomads who chose Zagreb as a place to live and work in or are planning such a move. They will be joined by experts in the industry to provide a summary of what has been done and to discuss future tasks and plans.

This is a finale of similar events that took place this year, some of which are the Digital Nomad Week held in June and the Ambassador project which allowed Zagreb to host digital nomads from the US, South Africa, Israel and Singapore. In addition to finding out about work options, participants of the Zagreb Digital Nomad Jolly WrapUp will also get a chance to learn more about the rich cultural and natural heritage, gastronomy, entertainment and recreation options in the area, as well as the local way of life. This will allow for future tasks to be defined at the event and for the city to be presented as an attractive digital nomad destination all while enjoying the recognisable Advent festivities in Zagreb and the spirit preceding holidays.

Two awards that the Zagreb Digital Nomad Week received at the international convention trade show Conventa for its originality and sustainability speak of the success of the project. The first award was won in the category Best Crossover Event which is given to the best gatherings which are based on an original and bold idea and which are intended both for businesspeople and wider public. This event also won the award for the best gathering which emphasises ecological, economic and social sustainability.