On a European Tour: Iron Maiden in Zagreb

Famous British heavy metal band Iron Maiden will give a concert in Zagreb in May 2022 as a part of their European tour. 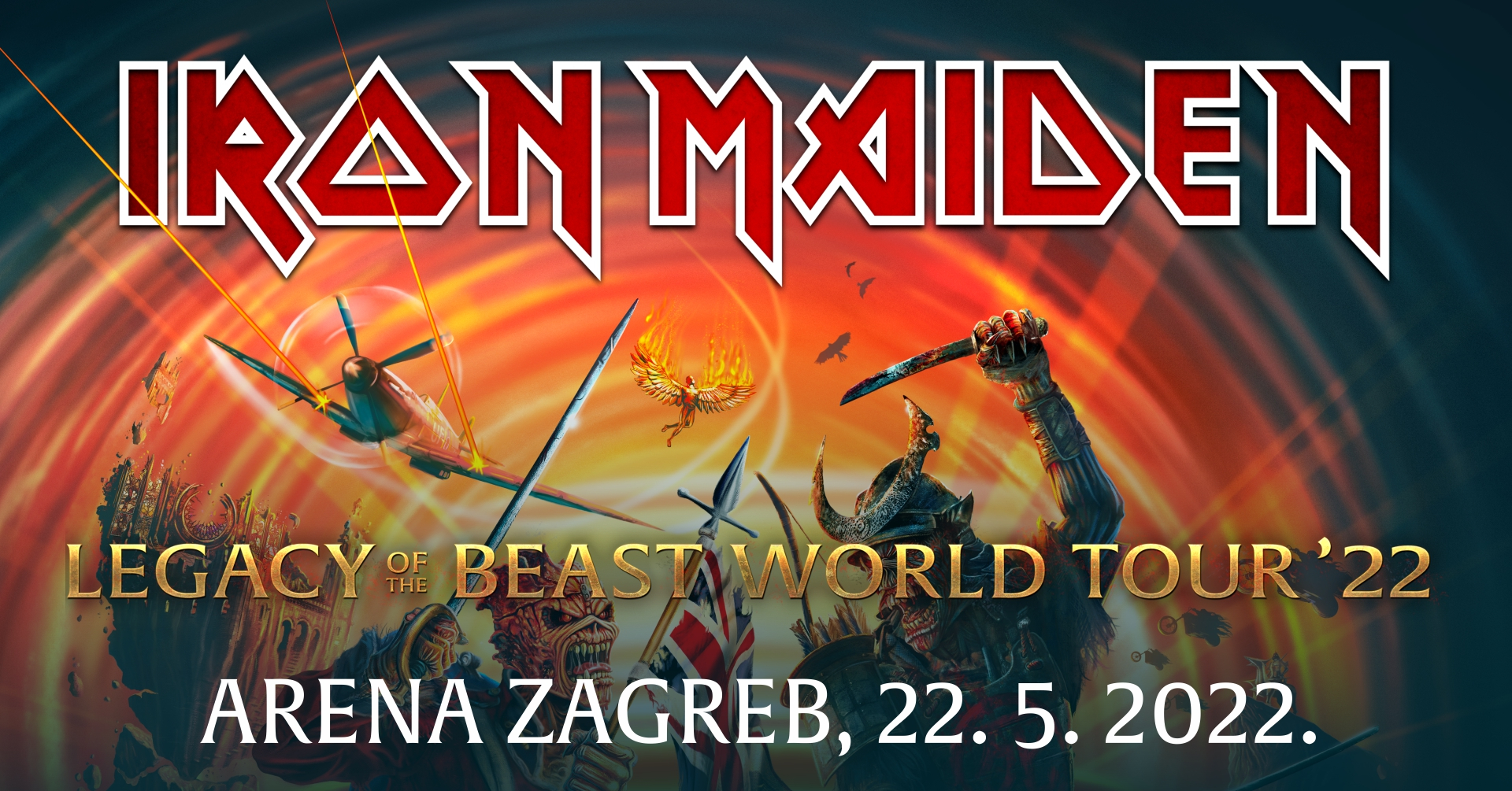 Fans of heavy metal band Iron Maiden will have a chance to listen to them live in Zagreb on 22 May 2022. This concert is part of the ‘Legacy of the Beast’ tour which was supposed to take place in Europe in 2020 but due to the pandemic it was postponed twice. This is an additional reason for the audience to be thrilled by this string of concerts which attracted almost 2 million spectators on the first attempt. Lord Of The Lost are also scheduled to perform at the concert.

Fans of the band are expecting a lot from the future concerts also due to the fact that both the audience and the media described the first part of the tour as the most extravagant and visually spectacular so far. According to the members of this famous British heavy metal band, new performances also bring news in the production on stage and include hits from the new album, Senjutsu. This means that the continuation of the tour, which includes Zagreb, will be even more exciting and richer than the start.

Tickets for the Iron Maiden concert in Zagreb in May are available through the Eventim.hr website and at Eventim sales points.