It has become a tradition for theatres and concert halls in Zagreb to warm us up for holidays with interesting and new shows. They introduce the atmosphere which we are looking forward to in this period of the year. 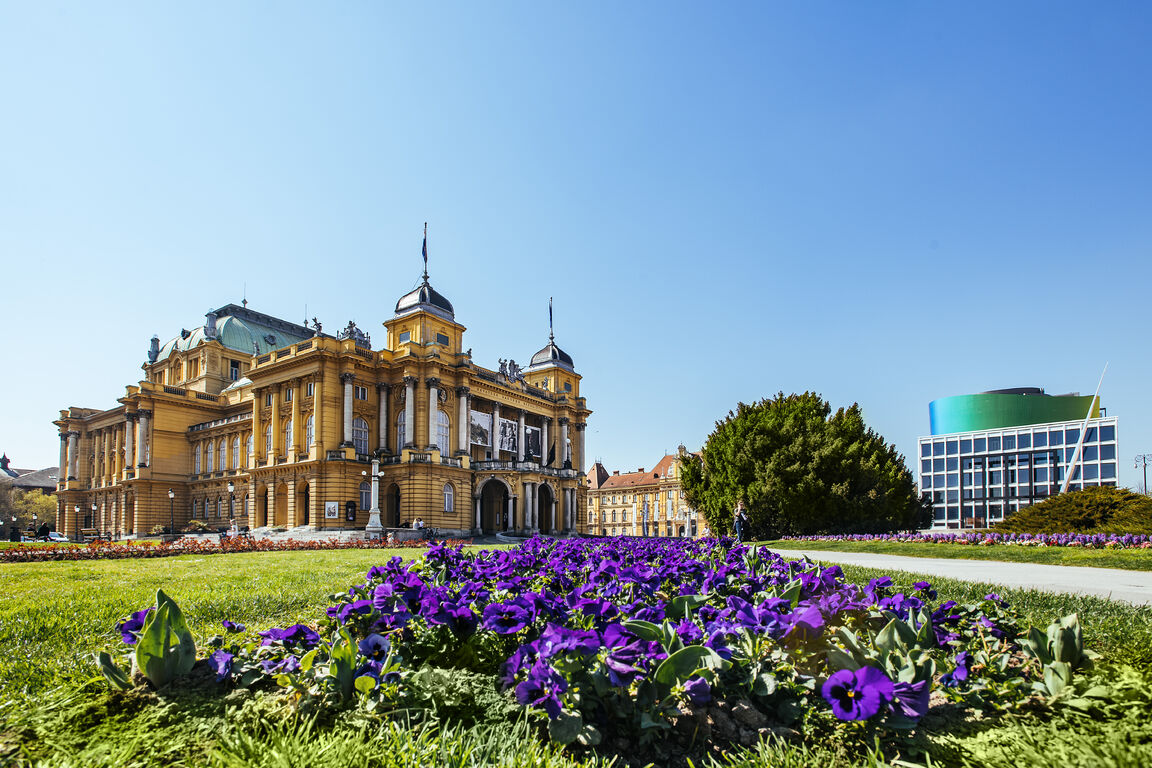 Holiday repertoire contributes to the preholiday and holiday spirit of Zagreb. Again, this year we are expecting some shows typical for the season, but also some new titles which will attract audience.

A comic opera by Johann Sebastian Bach, which premiered in Vienna in 1874 and which is a synonym of the entire genre of operetta, is back on the stage of the Croatian National Theatre. The operetta which conquered theatre stages worldwide, is back on the stage in Zagreb just in time for Christmas and New Year’s Eve.

Holiday season in the Croatian National Theatre is traditionally but also innovatively marked by ballet “the Nutcracker” by Peter Ilich Tchaikovsky. Still today, almost 130 years since its premiere, it is an indispensable part of holiday atmosphere. Ballet artist with global reputation Vladimir Malahkov is the director and choreographer of the piece performed in Zagreb, which is always sold out.

On 10 December in the Vatroslav Lisinski Concert Hall the Christmas story of the “Nutcracker” will be told once again by the renowned ensemble Ukrainian Classical ballet with the choreography of one of the most famous choreographers and a ballet master Valeriy Petrovich Kovtun.

In the same concert hall, Komedija Theatre in collaboration with Disney Production and Music Theatre International (Europe) will perform a famous musical “Beauty and the Beast". The musical was made on the basis of the eponymous film by Disney from 1991. It premiered in Broadway in 1994 where it was performed more than 5500 times, acquiring the status of one of the most successful musicals. The show in Zagreb has had a wonderful response from the audience and undoubtedly it is a new hit during the preholiday and holiday season.

The Zagreb Philharmonic Orchestra dedicated a special musical show to the youngest spectators entitled “Christmas at the Sensitive-to-colds”. This is an interesting story intertwined with traditional Christmas songs which has a strong message about the true values of Christmas. It will be performed on the stage of the Vatroslav Lisinski Concert Hall in Zagreb.

In addition to those mentioned, there are other shows for children and adults in numerous theatres in Zagreb, which will certainly contribute to the holiday atmosphere.