The jubilee edition of the INmusic festival, which was listed as one of the greatest festivals in the world, will attract well-established musicians and their fans from around the world but also bands whose time is coming. 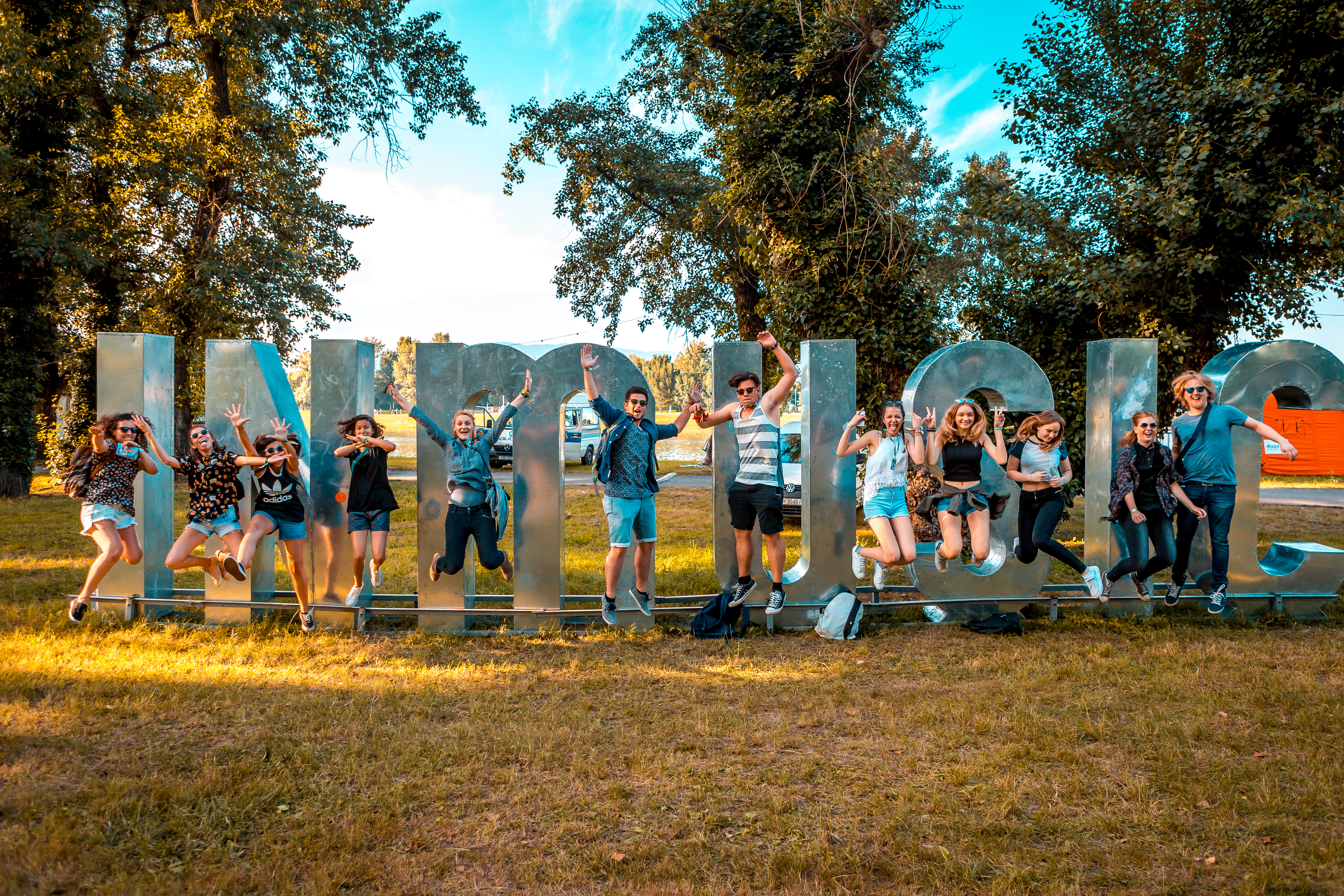 The jubilee fifteenth edition of the festival is held at the familiar site, on islands of Jarun Lake, and lasts four days for the first time, which is one day more than before.

The INmusic festival has excellent reputation among fans of contemporary music, which was confirmed when a cult magazine New Music Express listed the festival in Zagreb as one of the world greatest festivals. During 14 years since it was founded, the festival welcomed more than 430 bands from 32 countries. There were more than 500 performances of world-renowned musicians, for some of which the concert on the stage of INmusic was the first performance in Croatia.

Information on tickets and the camp can be found at https://www.inmusicfestival.com.