In June Jarun Lake in Zagreb will be the site of as many as two festivals of electronic music: Let the Music Be Free and We Love Sound. 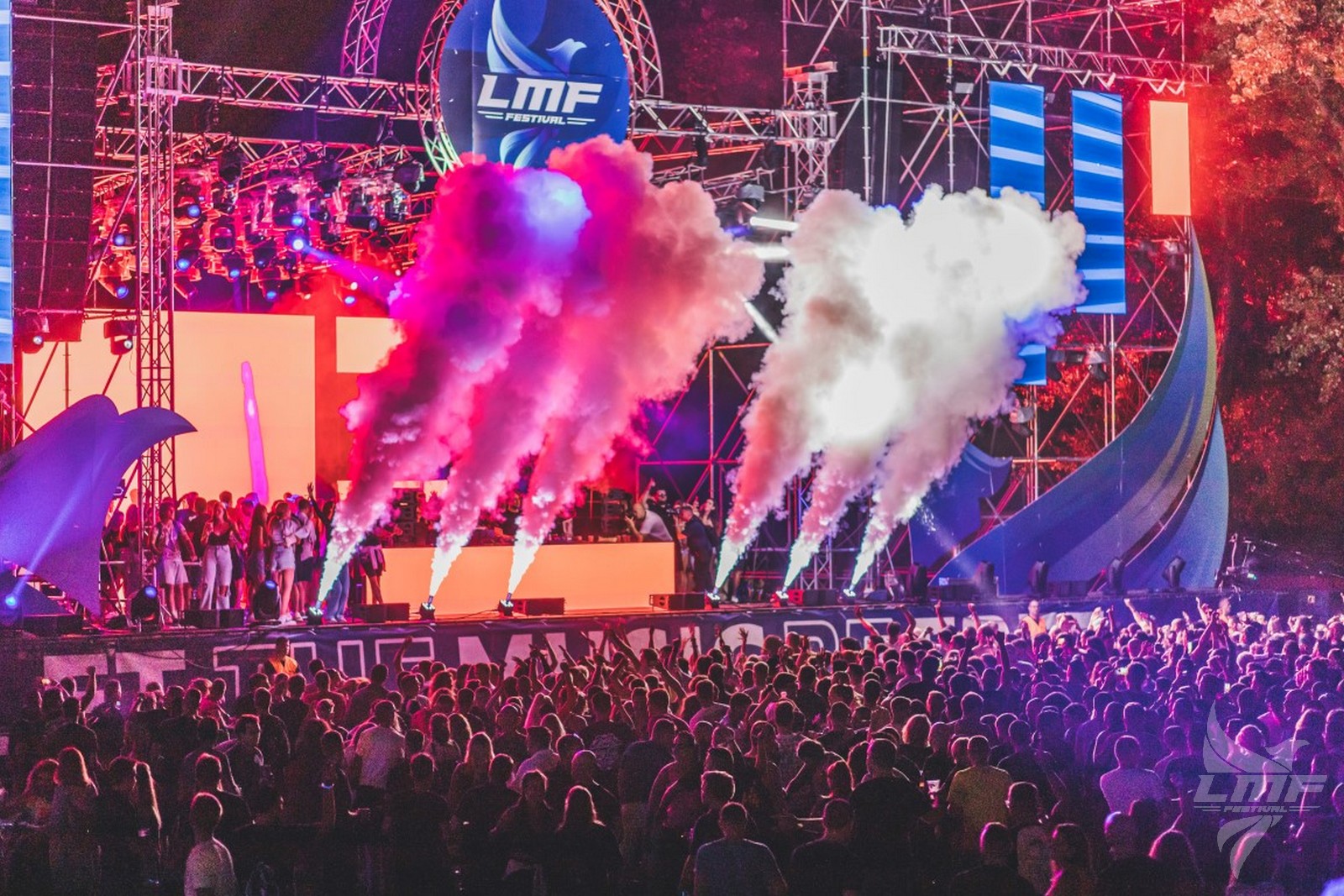 This year Let the Music be Free (LMF) will gather as many as forty excellent DJs from 3 to 5 June at Jarun Lake, alternating between mainstream and underground stars, joint by new talented musicians who are still making their name in the world of DJs. LMF in Zagreb is one of the most recent festivals of electronic music and this is its second edition.

The fact that its second edition is two days longer says a lot about the status it has among electronic music lovers.

The choice of headliners such as Claptone, Nora En Pure, Fisher, Gorgon City, Solardo and Artbat contributes to the goal of the organiser, which is to free music of any limitations and genre constraints. All of them, and many other musicians who are coming, have one thing in common; they perform at the world’s largest festivals. This positions Zagreb as a world-famous festival destination.

The tickets are available at: https://www.eventim.hr/hr/izvodjac/lmf--let-the-music-be-free-2360/profile.html

Ten days after the LMF festival finishes, electronic music lovers will have another good reason to come to Zagreb. The 5th edition of We Love Sound festival starts on Jarun Lake on 15 June and brings some of the most prominent techno performers that Zagreb has ever heard, as announced by the organisers. This is the first year that the festival will take place on three stages, and to mark its fifth anniversary, the lake will be decorated appropriately.

The names which organisers underline among numerous performers are Richie Hawtin, brought to Zagreb by the festival for the first time after 20 years, Reinier Zonneveld, whose live performance currently attracts the most interest on the world scene, and PAN-POT, who put up quite a show for several thousand spectators at last year’s edition of the festival. There is also Indira Paganotto who thrilled the audience of the recently held We Love Sound in the Hala Concert Hall in Zagreb and a Palestinian female DJ Sama’ Abdulhadi, whose performances are world -famous and about to be heard in Zagreb for the first time. Croatia will be represented by the two favourites of Croatian audience, Petar Dundov and DJ Jock.

The tickets are available at the event’s website: https://we-love-sound.com/wls-open-air-zagreb