Echoes of WRC Croatia Rally: See You Next Year!

In its second edition, WRC Croatia Rally again earned a lot of praise of the drivers, their teams and spectators, who said: we will see you next year! 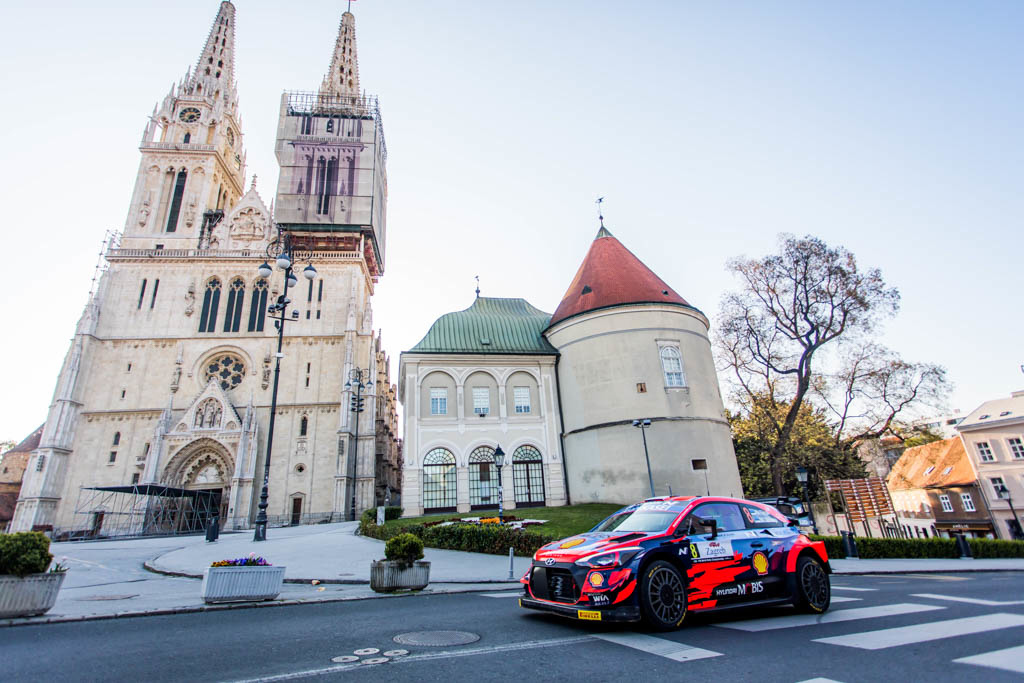 WRC Croatia Rally, held from 21 to 24 April, is the largest and the most watched sports competition in Croatia. This year’s edition, whose start and grand finale took place in Zagreb, has earned a lot of praise for the organisers and hosts and a farewell marked by words: see you again in 2023! The biggest rally stars of today, in total 63 crews from 24 countries drove more than 1600 kilometres at WRC Croatia Rally 2022 during 20 speed tests supported by fans worldwide. This took place in Zagreb, Karlovac, Krapina - Zagorje, Primorje - Gorski kotar and Varaždin County, while mechanics of the best teams in the world demonstrated their skills to the audience at the Service Park located in Zagreb.

WRC Croatia Rally 2022 is one of the twenty most watched events in the world, the largest sports show and one of the most attractive sporting events in Croatia. It is also the biggest rally race in Croatian history. Around two thousand participants of the competition, drivers and staff, stayed in Zagreb during the event and there were more than 400 000 spectators along the routes. The event was reported on live by more than 200 journalists and camera crews. WRC Croatia Rally was broadcast live from Croatia in more than 250 countries in the world.

In addition to providing adrenaline as the result of the sport itself and a dramatic finale won by a Finn Kalle Rovanpera, WRC Croatia Rally was also a chance to convince spectators of the beauty of Croatia so the event had a priceless promotional impact.