Botanical Garden: The Most Beautiful Place to Learn about Nature in the Very Centre of the City

The most beautiful place to learn about nature, a rich treasure chest of plants which grow in this climate and worldwide and enjoy its rhythm is the Botanical Garden. Its tradition is almost 130 years long. 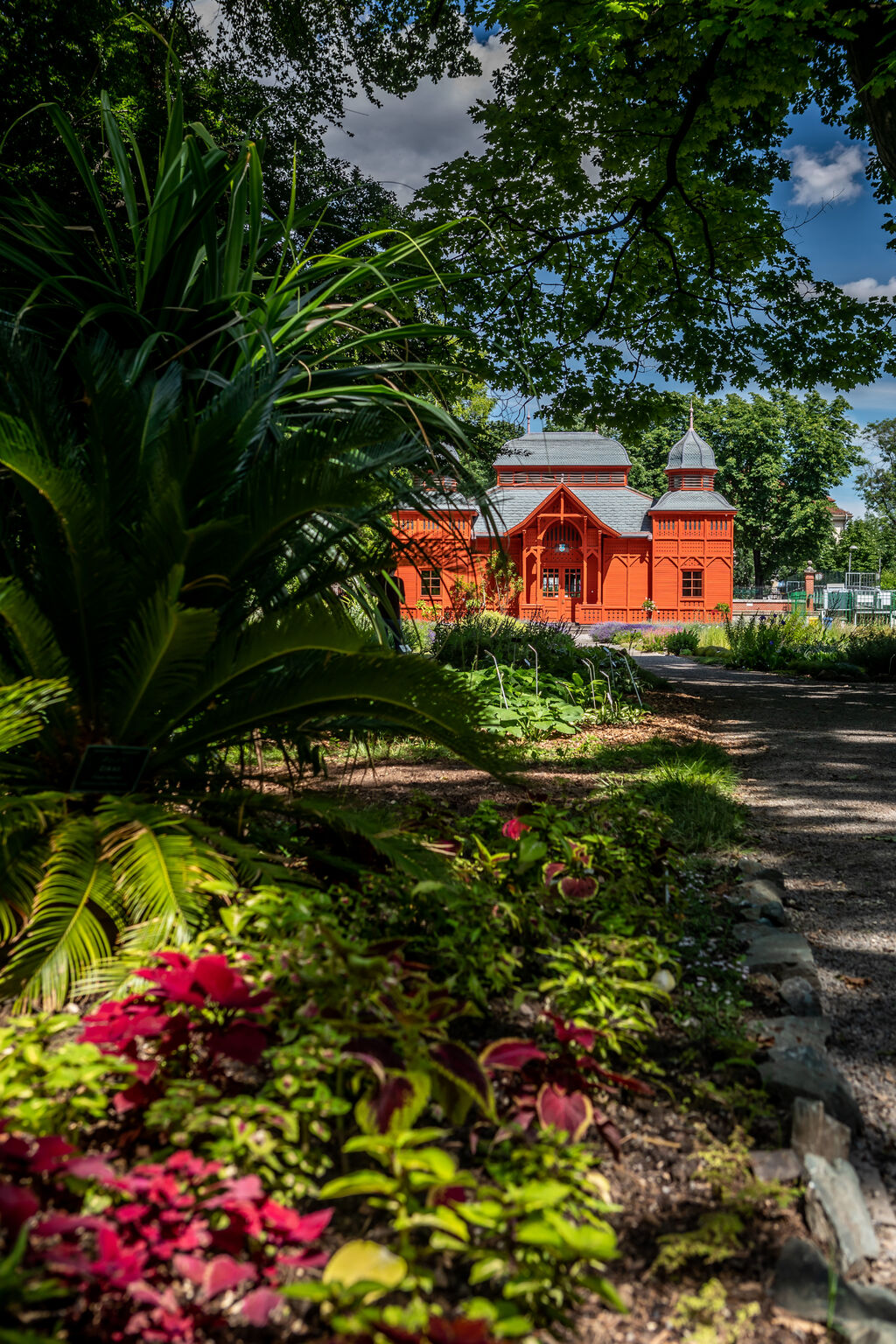 Whenever you wish to spend an entire day or a part of it surrounded by beautiful nature and find out more about plants growing in this climate but also all over the world, we have a brilliant idea for you: visit the Botanical garden of the Faculty of Science in Zagreb.

Located an easy, pleasant fifteen-minute walk away from the central Zagreb Ban Josip Jelačić Square, the Botanical garden stretches over 4.7 hectares. Most of the surface is an arboretum designed as a landscape garden, in the so-called English style, while the flower beds in the western part of the park, next to the greenhouses, are designed in the formal, so-called French style with strictly symmetrical lines. A significant part of the garden is dedicated to perennials, spontaneous plants and plants from lower Alpine areas and there are also rich greenhouse collections. There are more than 5000 different species, subspecies, varieties and cultivars in the garden and all of them carry a label with scientific and local names and other data on cultivation, origin and similar.

Due to its high educational, cultural, historical and touristic value, in 1971 the Botanical garden was protected as a monument of park architecture. As a part of Zagreb’s Lenuzzi horseshoe it is also protected as cultural heritage of the Republic of Croatia.

The Zagreb Botanical garden was founded in 1889 and the planting first took place in 1892. In addition to the greenhouses and the gardener’s house, in late 19th century the exhibition pavilion and two artificial lakes were built in the garden. All of it today makes an interesting, educational and pleasant space for visitors in which they can both learn and enjoy themselves. The fact that this area is continuously improved and renovated certainly contributes to this. For example, last year the open-air Professor Antun Heinz Shade Corridor was completed and made available to the public. It was named after the botanist who founded the Botanical garden.

After the winter break, the Garden reopens on 7 April, and the regular price of a single ticket is 10 Kuna.