Whitesnake: Dino Jelusić Is a New Member of the Legendary Band 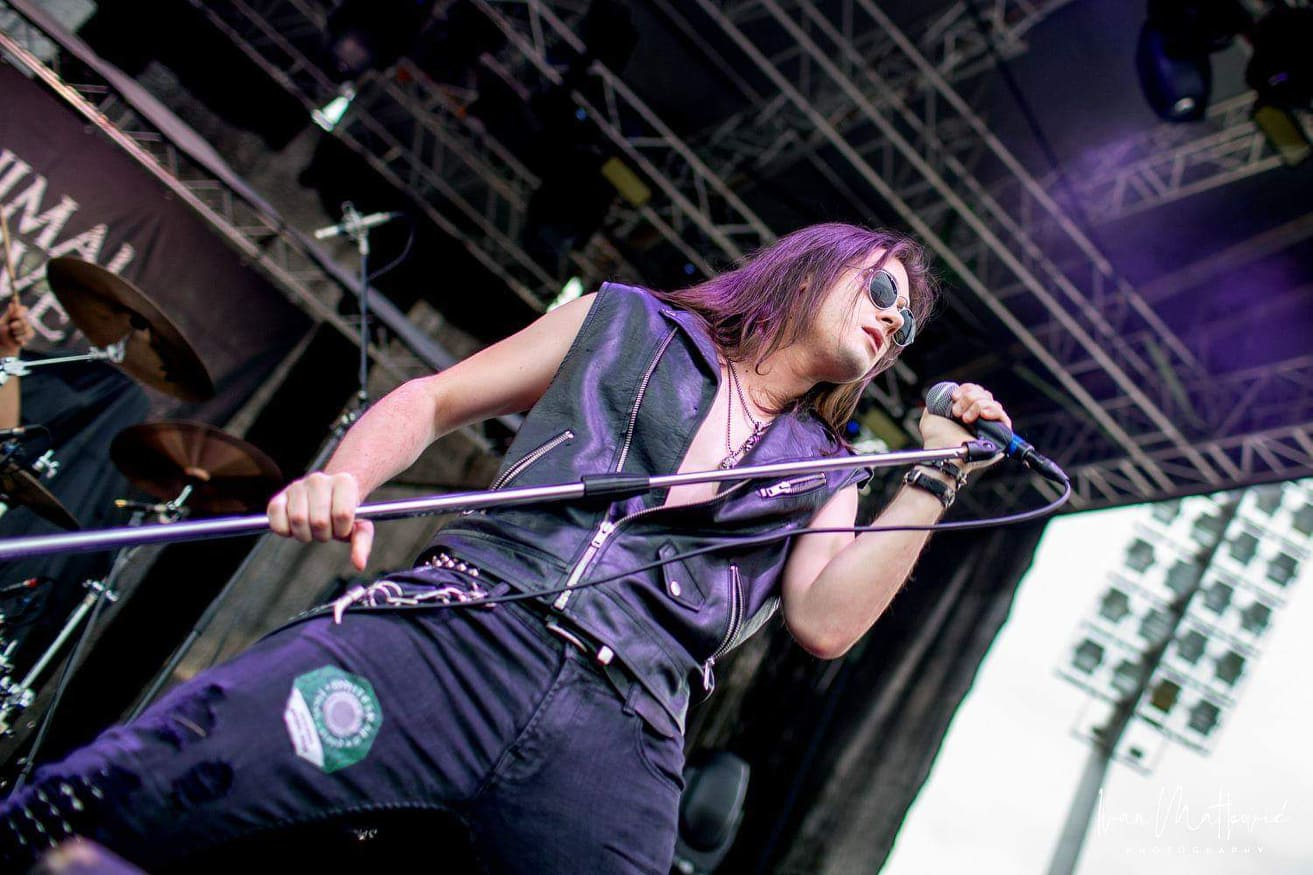 If you are a fan of the popular English band Whitesnake, which earned worldwide fame and popularity, you will be thrilled to find out that it now has a new member from Croatia, musician Dino Jelusić.

What preceded this arrangement is the cooperation two years ago when Jelusić and his band were the opening act for the legendary British musicians at their concert in Zagreb. “I am absolutely delighted to welcome the extremely gifted Dino Jelusić to Whitesnake.  We’ve had our eyes and ears on him since we played Zagreb together two years ago. You’re going to love him” said David Coverdale, the frontman of Whitesnake.

The news was confirmed by Dino Jelusić who also said Whitesnake was one of his favourite bands. “I cannot wait to start hitting the road with Whitesnake and as the great David Coverdale said to me himself, to give a piece of my identity to the sound of this iconic band.” Jelusić posted on Facebook.

Dino Jelusić become known to the general public when he won the Junior Eurovision Song Contest. His greatest success until now was becoming a member of the Trans-Siberian Orchestra which allowed him to perform with greats such as George Lynch, Kip Winger, Phil Demmel and others.