12th Theatre Night: A Strong Connection Between Audience and Artists

The 12th Theatre Night, which will take place on the third Saturday in November, will once again confirm the strong connection of citizens of Zagreb with the stage, which under these special circumstances during past several months remained faithful to its spectators and gave them optimism. 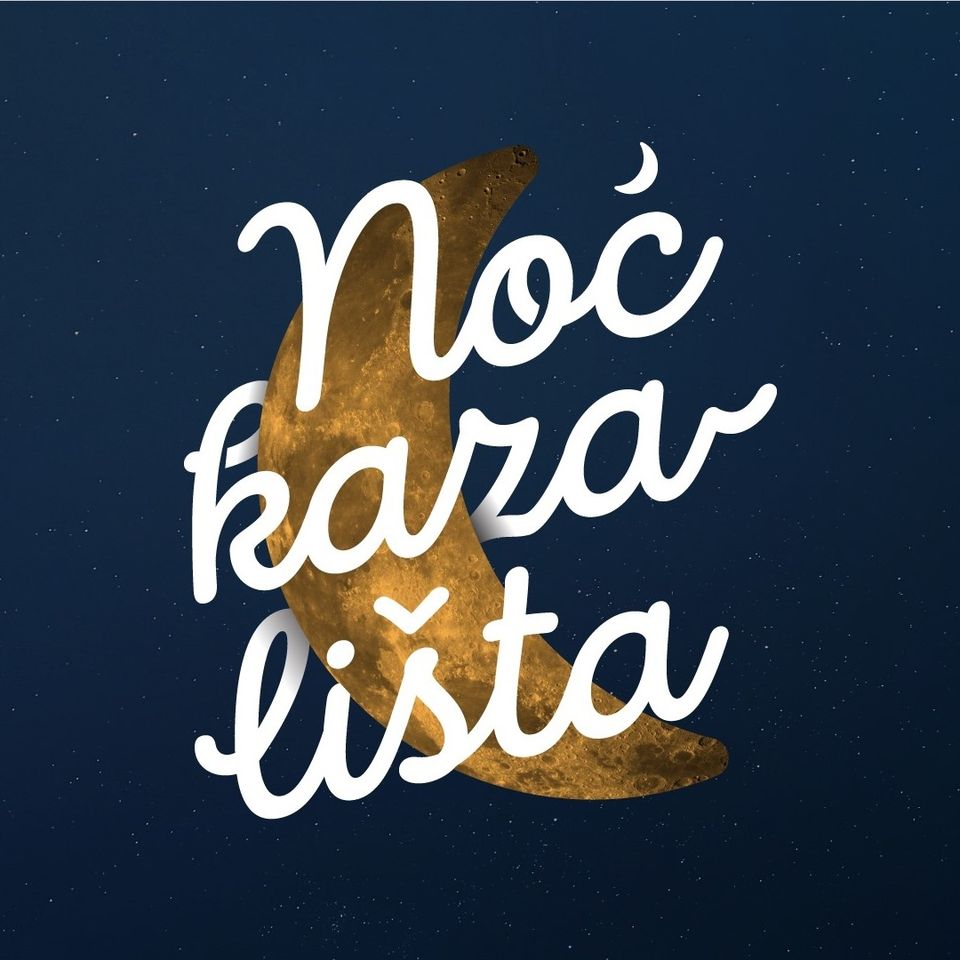 On 21st November theatres in Zagreb will mark the 12th Theatre Night. Like their colleagues in other Croatian and European cities, many theatres will open doors to all those interested in theatre and performing arts at a symbolic price.

Unfortunately, this year theatres in Zagreb work under special circumstances due to the pandemic but also the earthquake that damaged some theatre buildings in March. Their repertoire moved to the virtual world and temporary spaces where they were welcomed as guests. But even in those circumstances, artists have not forgotten their audience so their outdoor performances and shows in residential parts of the city brought back optimism with the power of art in the most difficult times. What is more, many theatres prepared premieres of contemporary and classical drama, music and dance shows for the new season, to take us to the healing world of art and positive mood. So the 12th Theatre Night, even though in altered circumstances and in line with prescribed epidemiological precautions, will reconfirm an even stronger connection between Zagreb’s citizens and its theatres, who are aware that they cannot imagine every-day life without each other and do not want to.