How can we capture an emotional moment of the city in a few pictures, words, frames and weather a difficult period that it went through with optimism of its past and future? The film Zagreb Loves You did just that. 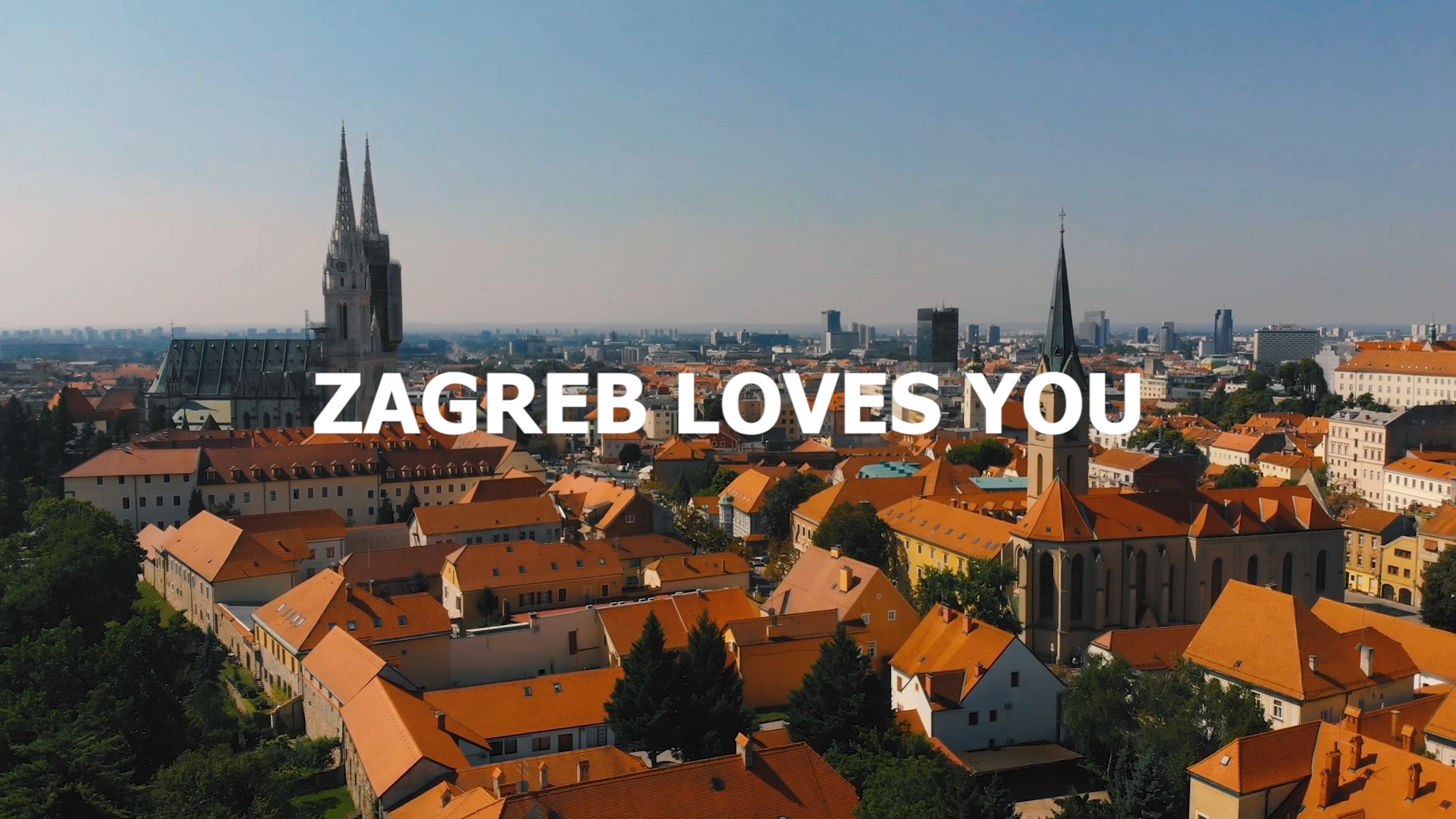 Zagreb Loves You, a promotional film of the Zagreb Tourist Board, has won two acclaimed awards, both at the International Tourism Film Festival in Turkey and at Silafest, the International Tourism and Environmental Film Festival in Serbia. These are special awards given out by committees of experts who recognised the film which, unlike the usual promotional films in the field of tourism of its kind, shows an entire range of emotions experienced in the city by its citizens on 22 March when Zagreb was struck by a devastating earthquake just in the midst of the first wave of the coronavirus pandemic.

“The film was made in cooperation with director Martina Miličević at a time when our city was devastated by two calamities at the same time – a pandemic and an earthquake. We made an atypical film because we wanted to capture the emotion and strength of Zagreb and its citizens at a time when we felt as if we were in the midst of an American disaster movie. The film became the backbone of our comprehensive campaign #ZagrebLovesYou which had more than half a million impressions” said Martina Bienenfeld, the director of the Zagreb Tourist Board at the award ceremony in Turkey.

The awarded film is available at the following link: Zagreb Loves You.