The Nutcracker in Zagreb: Let the Magic Begin

This year, once again, citizens and visitors of Zagreb will have a chance to enjoy the ballet the Nutcracker before and during holiday season. The ballet has been turning everyday life into magic for almost 130 years. 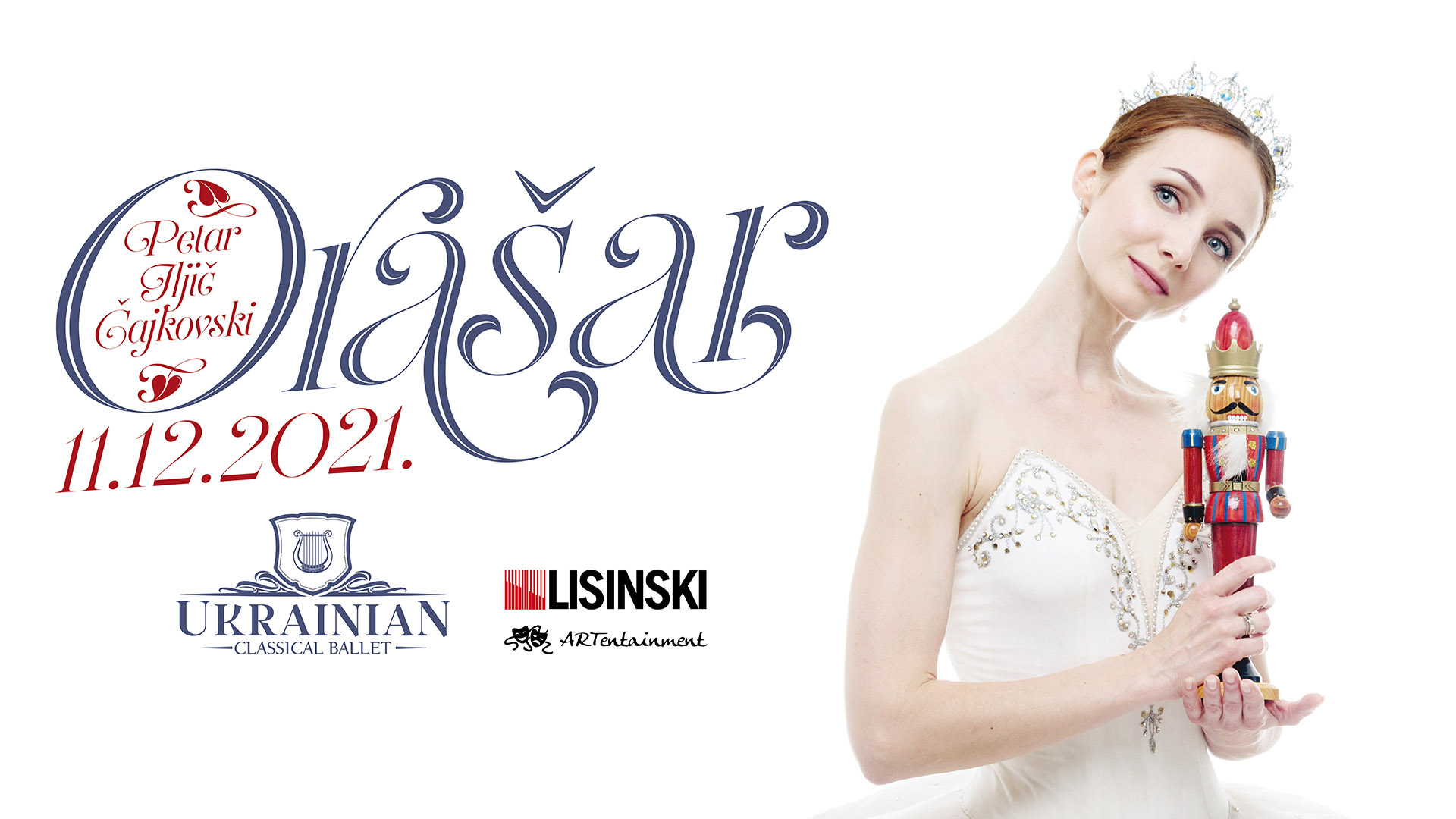 This year’s performances of Pyotr Ilyich Tchaikovsky’s The Nutcracker, scheduled to take place at the Croatian National Theatre in December and early January and at the Vatroslav Lisinski Concert Hall on 11 December, have again aroused a lot of attention among citizens and visitors of Zagreb.

The Nutcracker by Pyotr Ilyich Tchaikovsky, the ballet fairy tale which had its world premiere on 18 December 1892 in Sankt Peterburg, is an essential part of Advent magic worldwide. The Croatian National Theatre also follows this tradition every year by offering performances which are eagerly anticipated. It is one of the most beautiful examples of classical ballets which contributes to the holiday spirit and brings much needed optimism.

The Zagreb audience first saw The Nutcracker in the early 1920s, and as of 1970 it has been an indispensable part of the Croatian National Theatre’s repertoire. As of 2019 the Zagreb’s Nutcracker has been created by choreographer and producer Vladimir Malakhov. He is a ballet dancer who graduated from the famous Moscow State Academy of Choreography as well as received a diploma in ballet pedagogy at the Russian Institute of Theatre Arts. He is a recipient of many prestigious international dance awards and was a principal of some of the world major ballet companies. Famous for brilliant dancing technique and strong lyrical accent, as of late twentieth century, the emphasis of his work is on baller pedagogy and choreography.

During the pandemic, the focus is certainly on health security of visitors and performers so the schedule of performances indicates which of them are dedicated to visitors with COVID passes and which are in line with epidemiological recommendations (that is, temperature measuring, masks and social distancing).

The Nutcracker, a ballet fairy tale, will also be performed in the Vatroslav Lisinski Concert Hall by the Ukrainian Classical Ballet. The choreography is the work of one of the most famous choreographers, recipient of numerous international recognitions, Valery Petrovich Kovtun. The Nutcracker was performed by the same company of ballet masters from Ukraine in 2019 on as many as four occasions at the Concert Hall in Zagreb and was sold out. Spectators are looking forward to this first-class ballet show this year as well.