Symbol of the City: When the Grič Cannon Marks Noon

After a break which lasted more than a year, you can again tell the time in Zagreb not by checking your watch but by listening to the Grič cannon. 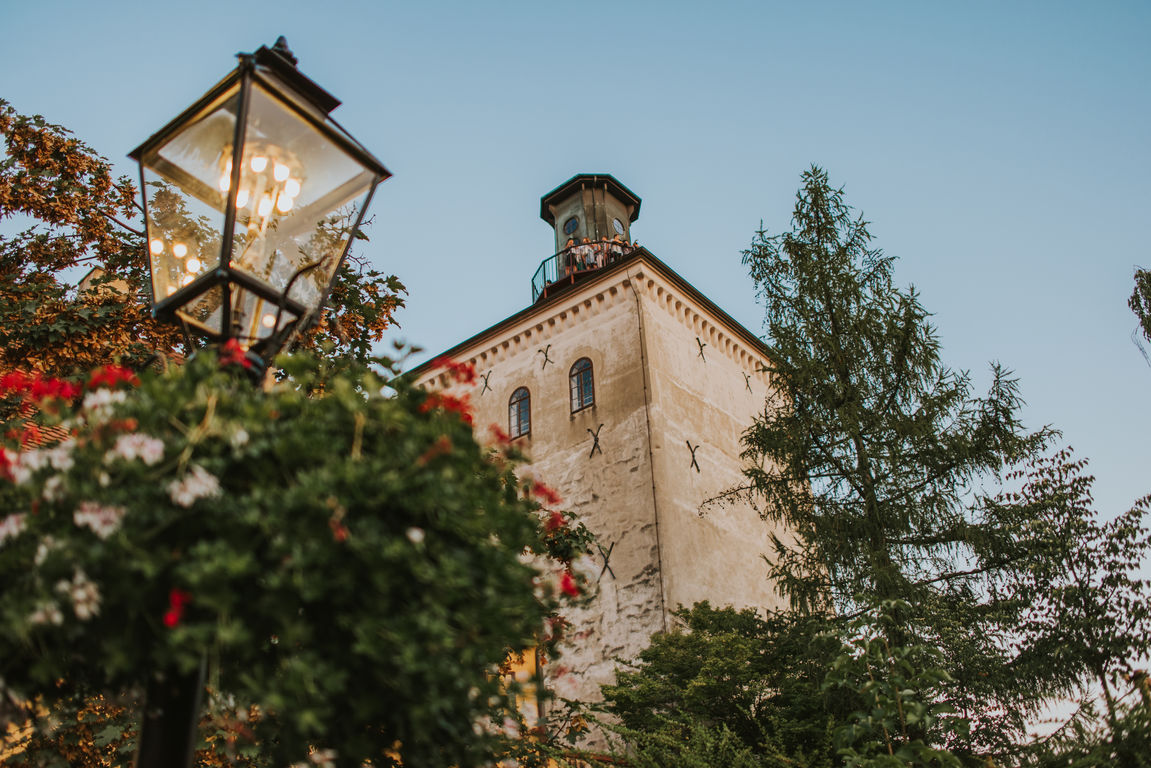 The Grič cannon is one of the most significant attractions in Zagreb. It is celebrated in songs and its 140-decibel blast is a sign to citizens of Zagreb that it is noon, half of day.

The tradition which lasted more than 140 years was interrupted in late December 2020 when the Lotrščak Tower in the Upper Town where the cannon is located was damaged due to an earthquake in Petrinja. Citizens of Zagreb were happy to hear that, 14 months or 410 days after the earthquake, in mid-February the Grič cannon fired again and became part of everyday life in Zagreb, precisely at noon.

It is interesting to note that this was just the second break in its service since 1 January 1877 when it was opened. The Grič cannon did not fire during the World War One, all the way to 1928.

The Lotrščak Tower which houses the cannon is located in the Upper Town. It is considered the best-preserved structure of the city defence system. Due to its historical value, it is protected as cultural heritage of Croatia. It got its current appearance in 19th century. The Grič cannon was first located in the building of the Croatian Meteorological and Hydrological Service, and was later moved to the current location.

It is also interesting that today’s cannon is the fifth in line. It has been marking noon since 1987 when Zagreb hosted Universiade, the World Student Games. Its calibre is 76 millimetres and it was made in 1943 in the US. The cannons that used to fire from the Lotrščak Tower are today exhibited in the Zagreb City Museum.