A Jubilee: Fifty Years of the Futsal Tournament Kutija šibica

The futsal tournament Kutija šibica, which is the most important competition of this type in the region, celebrates its fiftieth anniversary. The secret of its longevity and success is the fact that victory is still more linked to fame, prestige and emotions than financial interest. 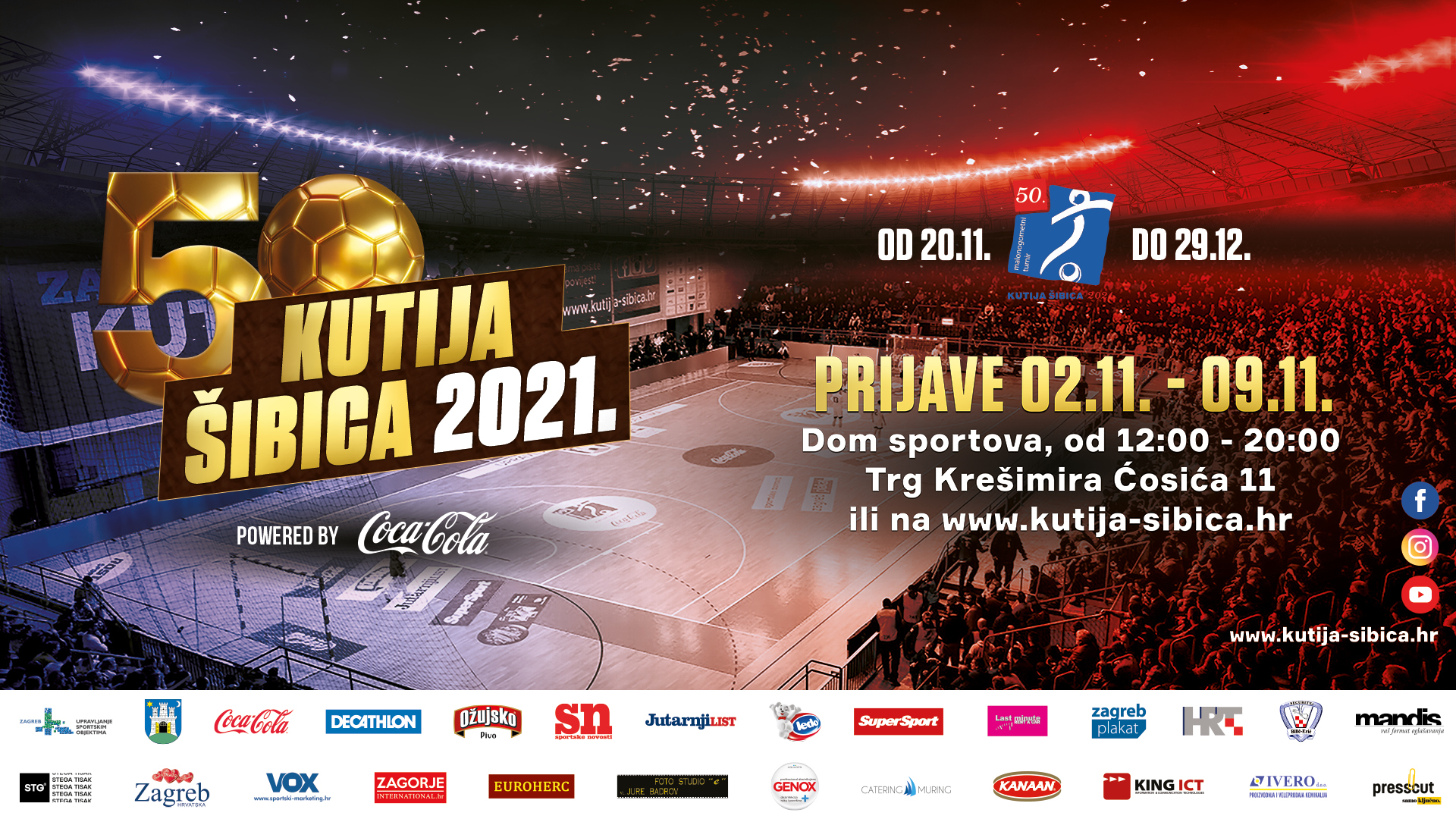 Athletes will gather again this year in Zagreb’s sports halls to participate in the futsal tournament Kutija šibica. The tournament will take place from 20 November to 29 December, and in addition to the main tournament celebrating its 50th anniversary, the 14th veteran’s tournament and the 5th tournament for women will also take place during this period. The matches will be held in several sports halls in line with all epidemiological precautions.

The tournament was named Kutija šibica (matchbox in Croatian) after a sports hall in the city district Trešnjevka in Zagreb. It was the biggest hall in 1971 but also a very small one, which means this title was completely suitable. The futsal tournament attracted more and more interest over the years. When it started in 1971, eight teams took part. When it became available to the public two years later, there were 40 of them, in 1975 the number of teams was higher than a hundred (there were 118 of them). Three years later the number of teams almost doubled and in record-breaking 1985 there were as many as 648 teams. The number of spectators grew at a similar astounding speed, so it is safe to say that Zagreb has lived with its event until today. The secret of its success and fifty-year-long life span as well as the secret of its special atmosphere lies in the fact that participating at and winning the tournament is a matter of fame and prestige more than money, even though there is a financial prize awaiting the best teams.