55th PIF: What Is the Puppets’ Message?

Famous for an eventful programme filled with children’s shows, this year the 55th International Puppet Theatre Festival – PIF also brings three puppet shows for adults, confirming its status of an event suitable for all generations. 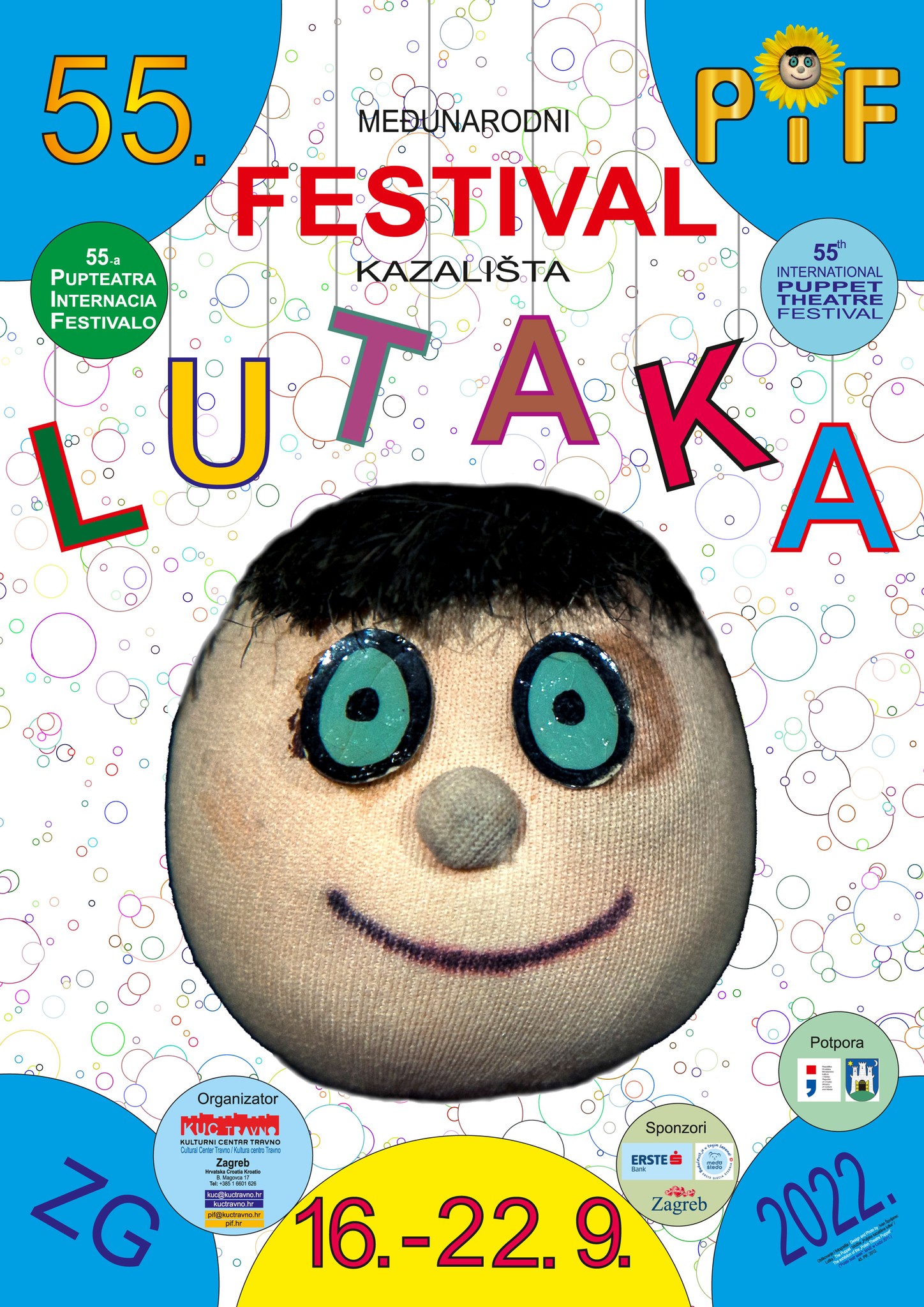 The International Puppet Theatre Festival – PIF will take place from 16 to 22 September. During seven days it brings a total of 24 puppet shows, 15 of which will compete, and the rest are not a part of the competition. This year there are also three shows for adults on the programme, which is not frequent in the international puppet show scene.

These outings to the adult world challenge the well-established attitude that puppet shows are intended for children only. What is more, even when they are directed to children, they speak about topical issues in a special way and communicate universal life messages which are equally interesting to all generations. Dedication to adult audience will certainly bring more similar content.

In addition to shows, there are other activities such as a traditional procession, four book launches and a film screening.

During the festival, there will be as many as eight workshops for children, adults, the elderly, educators and professionals who wish to advance their knowledge and skills.

The festival confirms its international status by introducing puppet theatres from Bosnia and Herzegovina, Bulgaria, France, Italy, Israel, Canada, Poland, Slovenia, Serbia and Spain in the programme alongside theatres from Croatia.

PIF is about to leave indoor spaces so a part of the programme will take place outdoors in the Music Pavilion in Zrinjevac Park, on the plateau of Mamutica building and in the nearby city of Sisak.