At the very start of next year, the races of the Audi FIS Alpine Ski World Cup entitled “Snow Queen Trophy” will take place on Sljeme. The best slalom skiers will become the King and the Queen of the race. 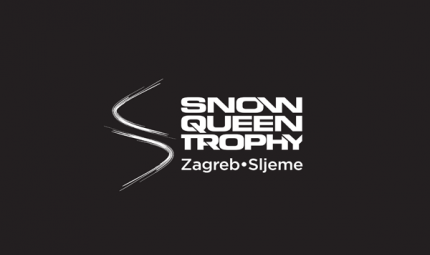 The races of the Audi FIS Alpine Ski World Cup will take place on 4 and 5 January on Sljeme, the summit of Medvednica Mountain near Zagreb. Women’s slalom race will take place on the first day and men will compete on the second day of the race. The best will receive a crown so Zagreb and the world of skiing will get a new Snow King and Queen, which is a unique feature of the races in Zagreb.

Unfortunately, due to the epidemiological situation, spectators will not be present the same as last year, and there will be no public bib draw.

From the very beginning until today, these have been one of the most-watched races of the World Cup and the only ones in which by winning, you get a crown and a flattering title of a king or queen in addition to points. Owing to excellent planning and amazing atmosphere, in 2013 the Snow Queen Trophy races were admitted to the Club5 Ski Classics, which gathers some of the most prestigious ski competitions with a long tradition.

During the Audi FIS Alpine Ski World Cup, life in Zagreb is marked by the competition. The city is an excellent host to Croatian ski teams and other visitors, who can enjoy the recognisable Advent atmosphere in Zagreb during this period.