The Zagreb TourFilm Festival will bring the best of tourism films and audio – visual production from the world, award the most successful, but also show current trends in tourism promotion. 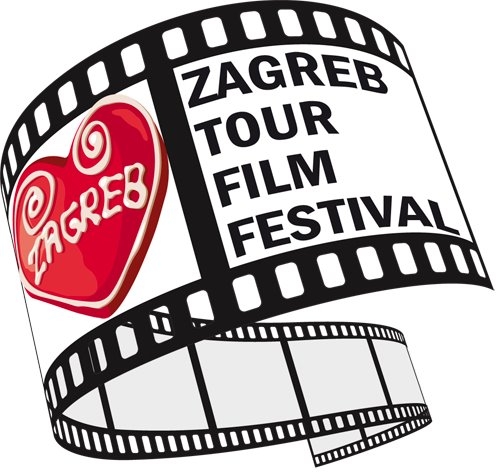 As many as 106 films from thirty countries of the world will compete at this year’s, 11th edition of the Zagreb TourFilm Festival taking place from 12 to 15 October.

As well as in previous ten years, the main goal of the festival is to award film and audio – visual production which promotes tourism in separate categories including destination, all types of tourism and its activities, types of accommodation as well as people, culture and tradition.

During a demanding selection process, each film is evaluated by at least 13 members of the jury, in line with carefully developed criteria the aim of which is to assess their outlook and technical parameters.

During the festival there will be round tables and workshops related to film tourism and tourism film. Participants in the festival and visitors; and a number of tourism professionals are expected to attend, will find out about current trends and the way to promote tourism values via film and audio – visual production.

The awards ceremony will be held on 14 October in the Regent Esplanade Hotel in Zagreb, and 120 visitors from around the world are expected to participate in it.

The festival organisers are production company Balduci film and the Zagreb Tourist Board, and the sponsors are the Ministry of Tourism and Sports and the President of the Republic of Croatia.