When an earthquake hits, as it happened in Zagreb in March this year, preserving museum exhibits of severely damaged museums becomes a special task. It is always an unexpected, demanding and expensive project. 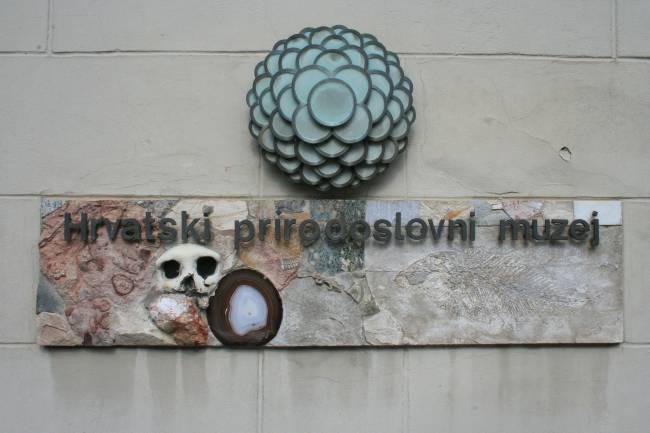 The building of the Croatian Natural History Museum, whose holdings encompass more than 1.4 million exhibits, was severely damaged in the earthquake that struck Zagreb on 22 March this year. Since the building is about to go through thorough renovation, the Museum and the City of Zagreb had a demanding task of ensuring adequate storage space in which valuable exhibits will be kept in prescribed conditions. Therefore, the largest specialised museum depository in Croatia was built in Zagreb’s city district Novi Petruševec. Current museum standards were met in the process and the conditions were adapted to the sensitive exhibits, taking into account relative air humidity, temperature, suitable lighting, dust and pest isolation and similar.