Carnival in Zagreb: the Scent of Berliners is Everywhere

February is traditionally a time for carnival, marked by various customs, symbolic banishing of winter and delicious Berliners. 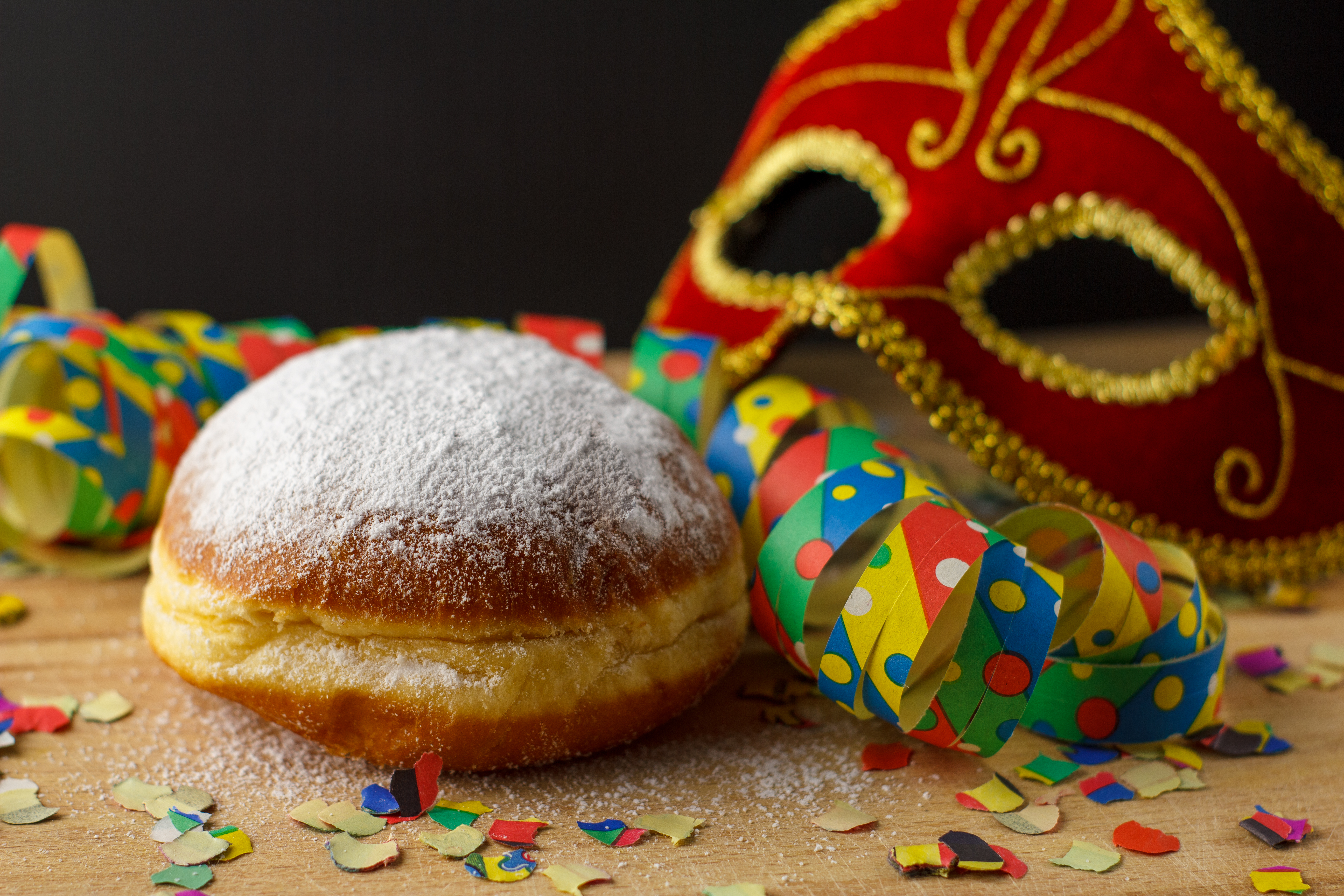 Carnival is traditionally celebrated in Zagreb and in the region with carnival processions and masquerade balls which symbolically announce the departure of winter and the victory of good against evil.

Considering the current epidemiological measures, famous carnival processions in Zagreb’s surroundings will be altered in terms of their content but will still take place virtually in an interesting, informative and educational form. The carnival in Samobor which takes place in the small city of Samobor located approximately 15 kilometres from Zagreb, will continue the tradition in its 195th edition. The format will be adapted to the current situation but it will also receive some additional content that accompanies the new medium. However, that does not mean that this famous excursion site will be missing its recognisable atmosphere. Samobor will be decorated in line with the occasion and visitors will have a chance to taste typical Berliners and other takeaway desserts and dishes.

The 112nd edition of carnival in Turopolje will continue its traditions online, stimulating creativity and carnival mood and also moving along the lines of the usual rituals. Since the it is believed that this custom chases away winter and helps good to triumph over evil, the expectations from virtual burning at stake of the puppet called the Prince of Fašnik are especially high this year.

And while carnival-related customs of the surroundings of Zagreb this year have mostly become virtual, the events usually held on this occasion in Zagreb will unfortunately be reduced due to epidemiological measures but also due to the consequences of the last year’s earthquakes. However, this does not mean that many citizens, especially children and youth, will not mark this time of the year by wearing a carnival mask in the streets of Zagreb. A wide range of traditional Berliners called pokladnice in Croatian; a dessert made of yeast- leavened dough with a marmalade filling, deep-fried in oil proves that citizens of Zagreb do not give up on their customs. In February the streets of Zagreb carry the scent of Berliners.