The easing of epidemiological measures and the start of the summer flight schedule have led to more intense seasonal but also regular air traffic towards Zagreb and therefore a higher number of visitors. 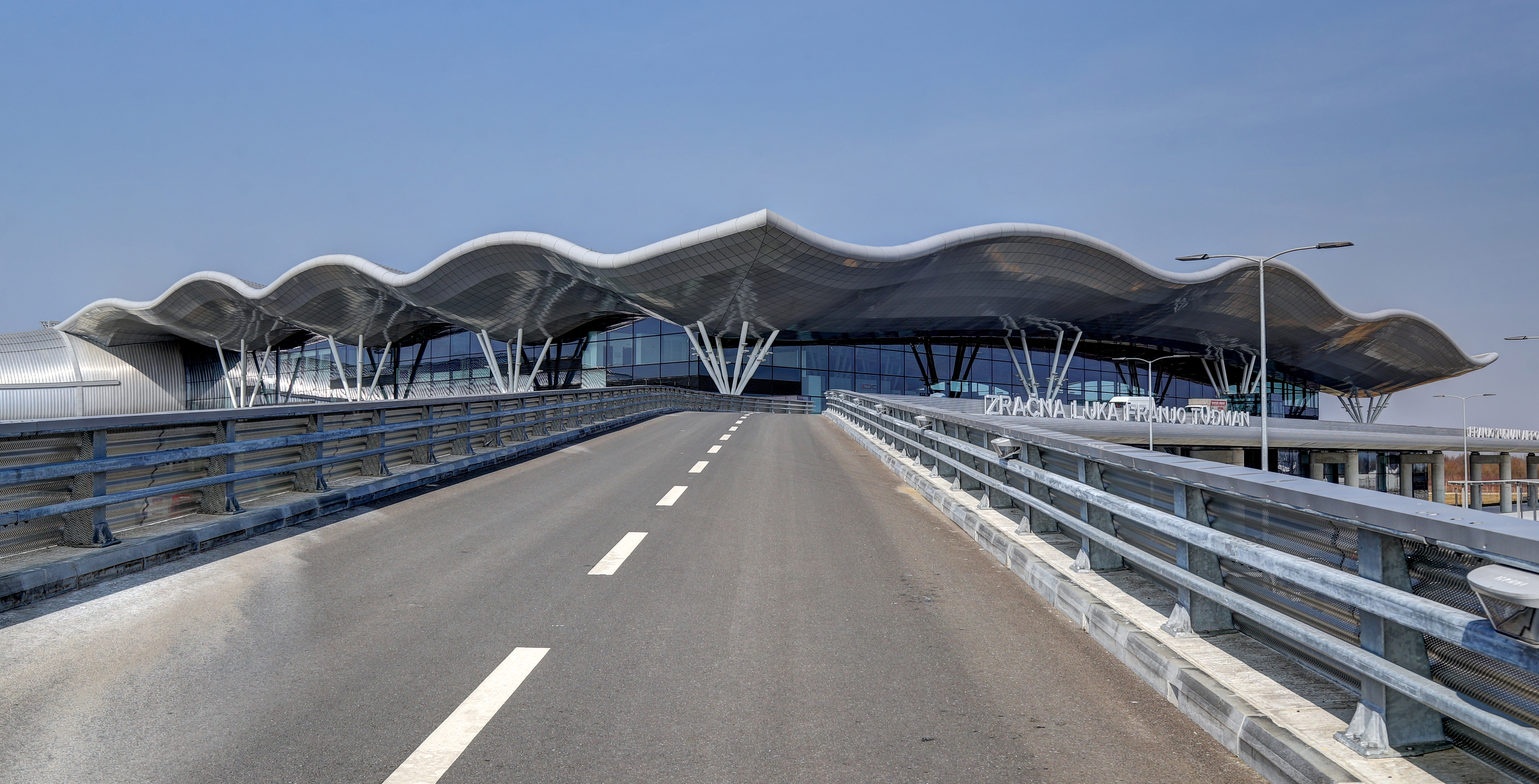 On 1 May 2022 the aeroplane of Finnair, the Finnish flag carrier, landed at the Franjo Tuđman Airport in Zagreb which was the first flight on the route in the summer schedule. Finnair will operate flights on the Zagreb - Helsinki route three times a week; on Tuesday, Thursday and Sunday.

It is expected that with the introduction of the route, a number of visitors travelling between the capitals of the two countries will increase and contribute to the mutual cooperation in tourism and business.

After a two-year break caused by the pandemic, Air Transat is back in the city, with its regular direct flights connecting Toronto and Zagreb, which is the first transatlantic flight in the regular flight schedule this year. The return of the air carrier is described as a good opportunity to increase tourist traffic between the two countries as well as to open up new business opportunities.

Air Transat was the first air carrier which established the transatlantic route between Croatia and Canada in 2016.

Air Transat aeroplanes will fly on the route Toronto – Zagreb – Toronto once a week.