Soon and for the twentieth time, film fans will get a chance to watch the best independent films of international and Croatian film industry, which are not usually screened in major cinema chains. 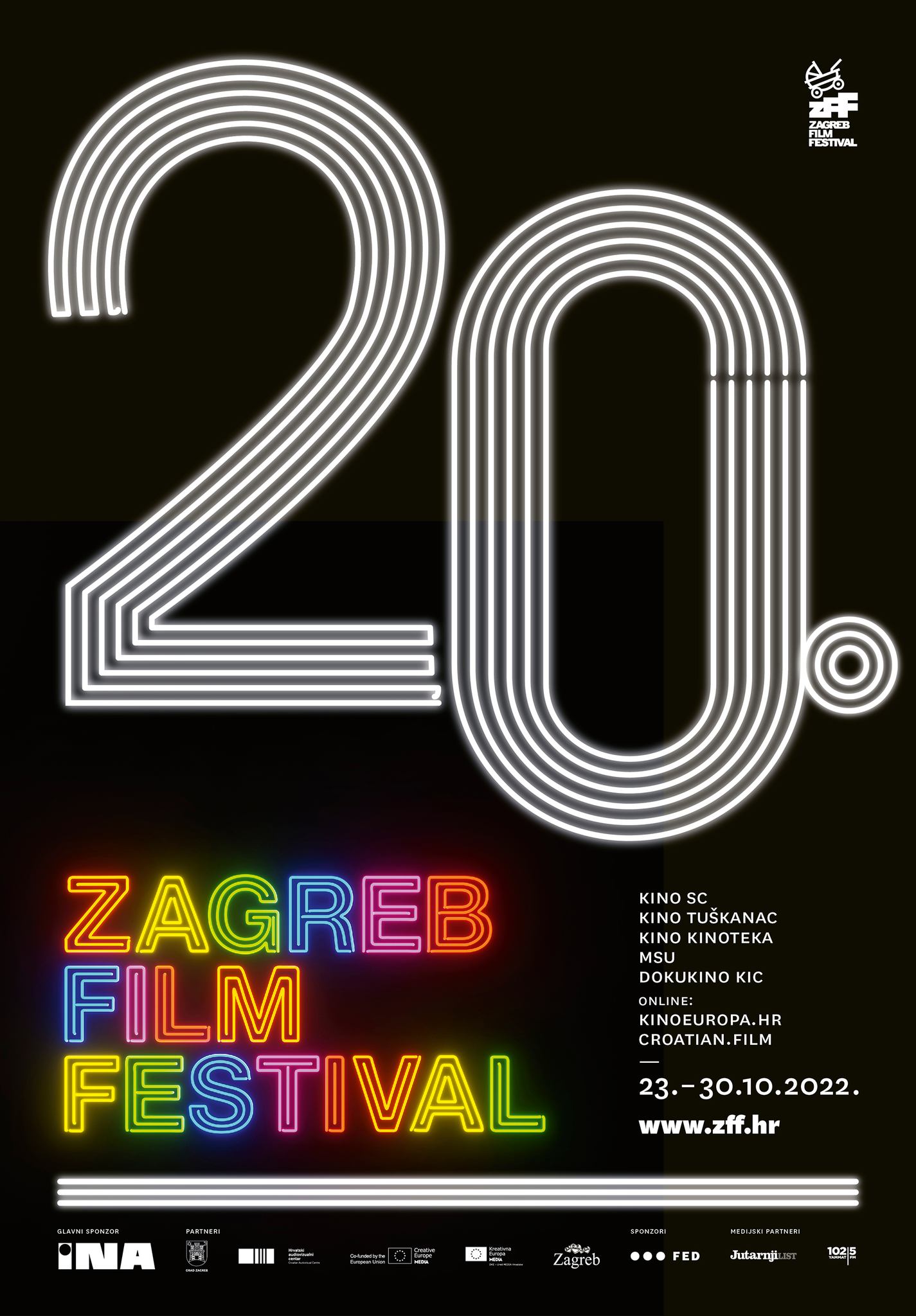 The 20th edition of the Zagreb Film Festival will take place from 23 to 30 October. It is an open invitation to all fans of independent film production to visit Zagreb. During twenty years of its history, the main aims of this largest film festival in Croatia have not changed; these are discovery and promotion of contemporary films and debut films of directors from around the world. In addition to playing an important role in raising generations of film buffs, the festival also has a very responsible task as a distribution platform to raise film audience.

The programme Industry will take place within the framework of the festival allowing learning and networking of film experts though various forums, workshops, panel discussions and round tables. Getting familiar with all steps in film production and challenges it brings will be a special inspiration to all young film artists or those who are planning to try their hand at the creative film making process.

This festival, which will be attended by some of the most prominent film experts from Croatia and the world, has also had a key role in raising and profiling generations of spectators. It provides a chance for pleasant socialising and information exchange between film makers and film enthusiasts. This will occur again in the celebratory atmosphere surrounding the jubilee of the Zagreb Film Festival.

The festival is a competition and the best feature film, short film and Croatian film will be chosen and awarded. The best film in the special programme is chosen by the audience.

Screenings and other programmes will take place at the Student Centre, Tuškanac and Kinoteka Cinema as well as in the Museum of Contemporary Art and Dokukino SIC, and some of it will be available online at the links kinoeuropa.hr and croatian.film.