Many visitors are often surprised when they realize how much of Zagreb's surface is actually made up of water. The source of life on earth.

Water is something that gives us strength, and yet has such a soothing effect that we could look at it for hours and simply surrender to that harmony and serenity. Fast and lush or calm and quiet, water bodies in Zagreb have become an integral part of the city and the lives of all its citizens.

The Sava River also stands out, dividing Zagreb into two, and nourishing and giving strength to the local population since ancient times. Today, its banks are especially popular among recreationists - the Sava embankment is a favorite place for running or cycling with a wonderful view of the sunset. 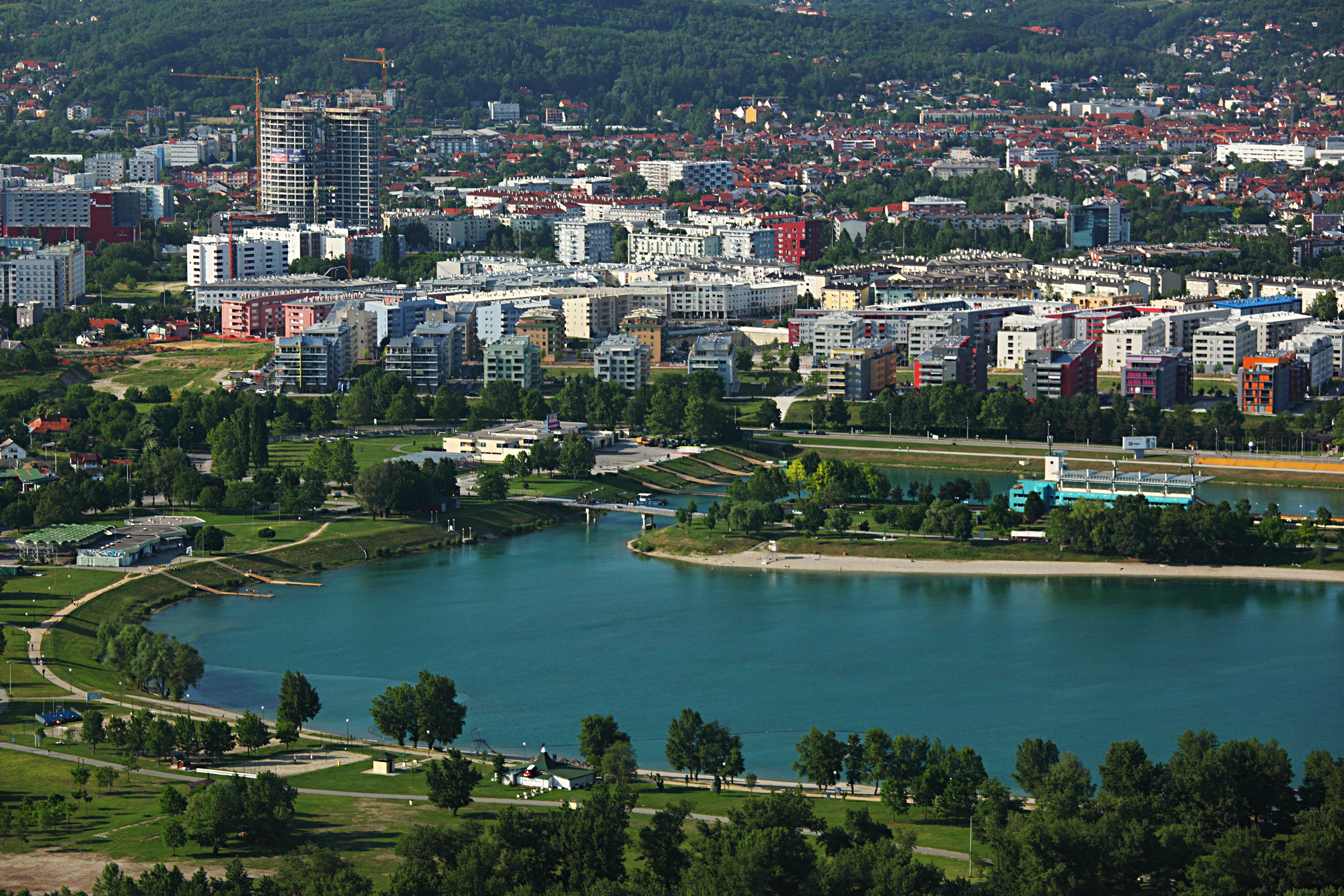 Numerous lakes are like blue dots on the colorful face of the city. The largest of them, Bundek and Jarun Lakes, are particularly popular summer destinations because, in addition to the catering offer, they are a great place to swim and cool down when the heat reaches the city. There are also five lakes in Maksimir Park, which create some of the most beautiful pictures of the city during autumn, and as many as 12 Savica Lakes, which have been declared an ornithological reserve and a protected landscape due to their incredible biodiversity and are only five kilometers away from the city center. 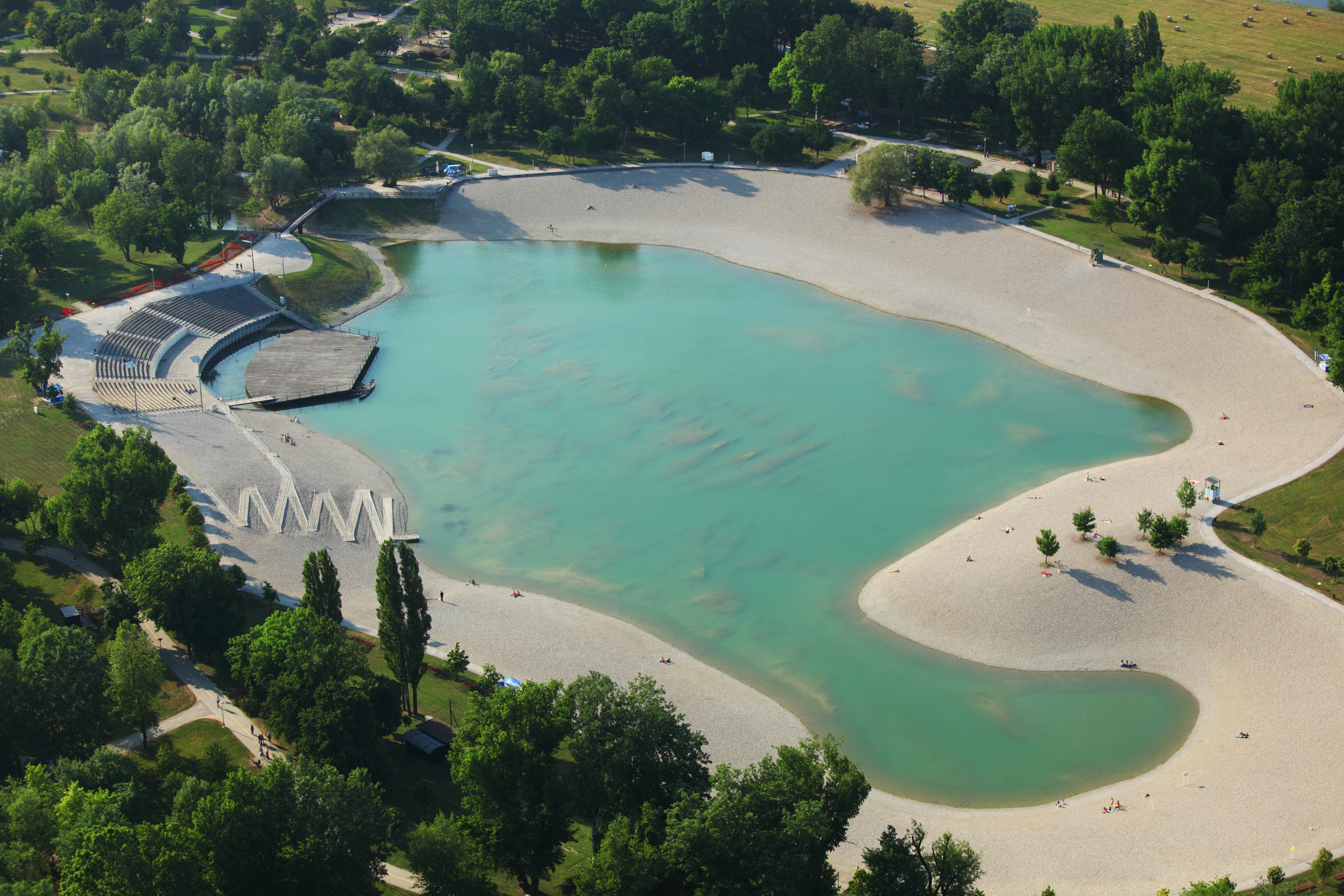 Finally, there are the lovely streams, which descend from the slopes of Medvednica, and flow into the Sava River or go underground. There are more than 30 of them in Zagreb, and some of them are Trnava, Črnomerec, Mrzlak, Dubravica, Zelengaj, Slivnjak and others.

Whether it's calm lakes, small streams or a vast river, the threads of Zagreb seem to be woven together with these bodies of water, forming a harmonious fabric that makes this city ideal for life. 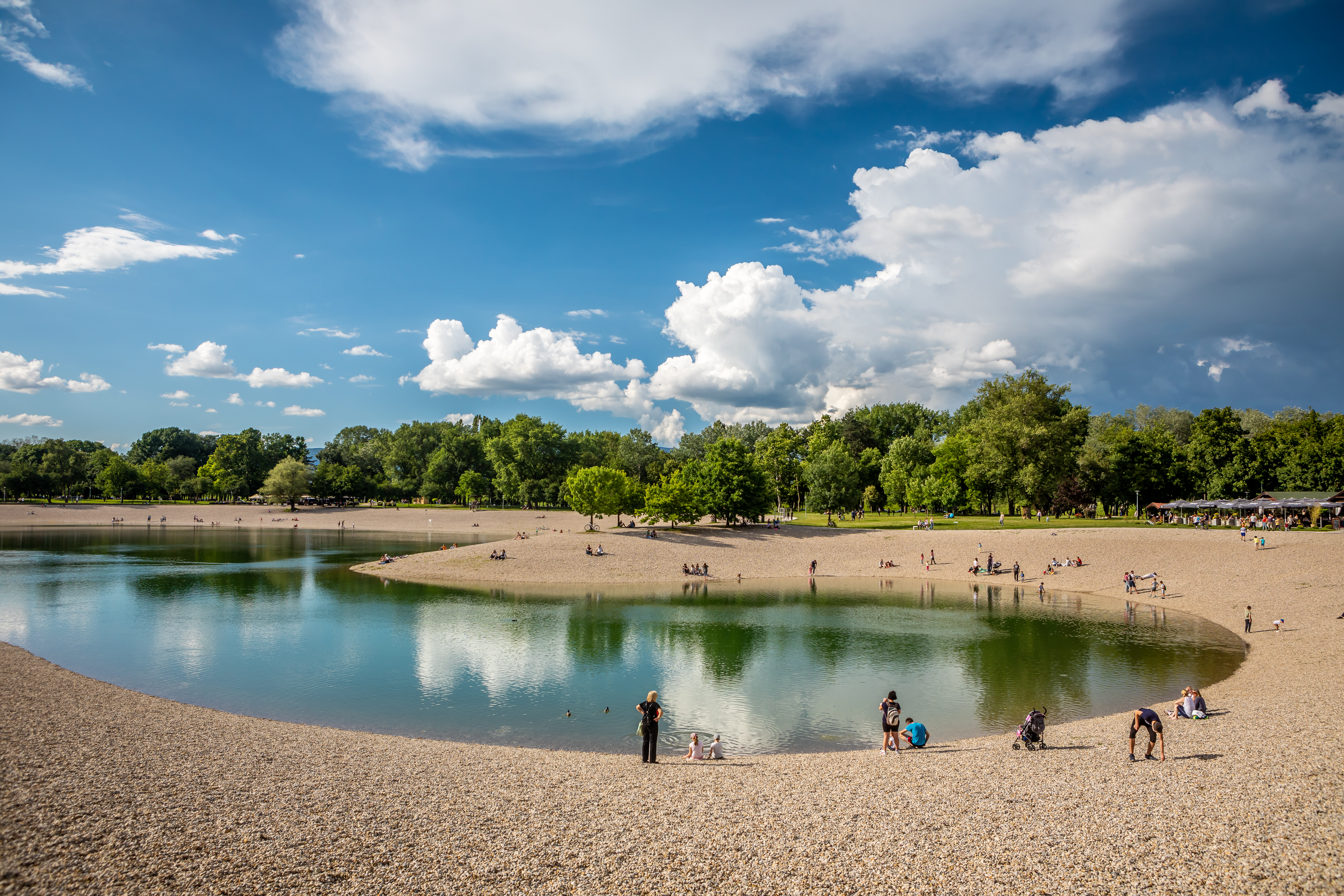