Silvery and foamy, the Zagreb Sava flows silently. The cradle of Zagreb, its source of life, a place for fishing, a source of fertile arable land, a center of fun and socializing.

The old citizens of Zagreb remember very well the crowds during the hot summers in Zagreb, when people went swimming in the Sava. At that time, Sava was also the center of cultural events. But then it all changed and Sava showed its dark side when it spilled out of its riverbed in 1964 and brought damage to over one third of the city.

The flood of the Sava took away everything for many, and it cannot be said that the Sava and the people of Zagreb loved each other back then. But the years have washed away the wounds. The left and right banks of the Sava are stitched together with bridges - road, railway, pedestrian. Zagreb has about 10 of them today. And Sava has a new look. 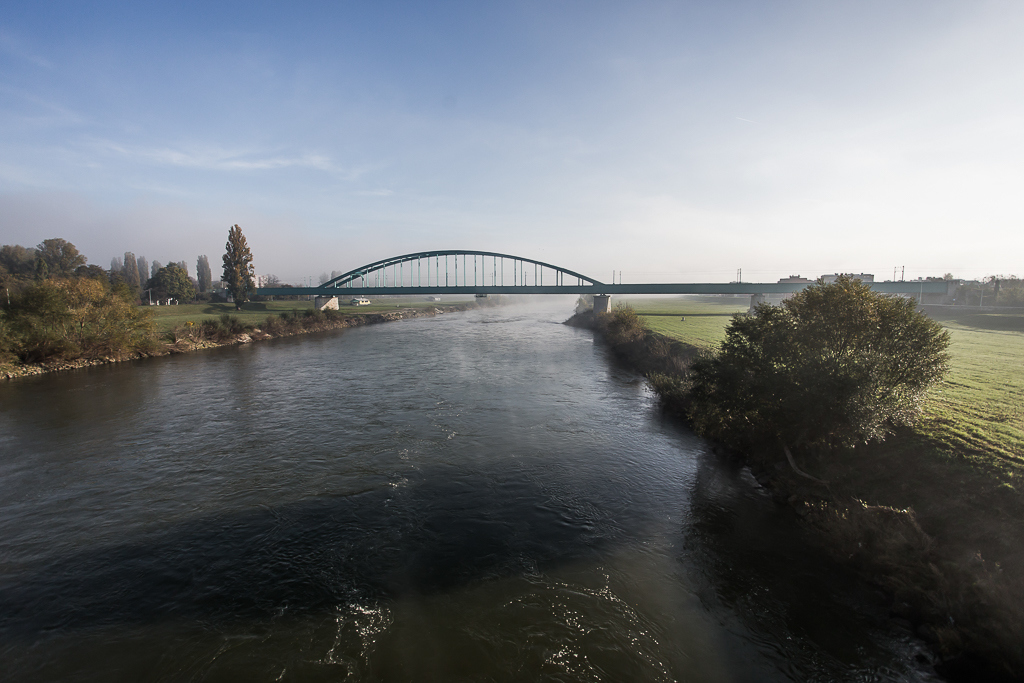 Today, Sava is a favorite place for citizens’ recreation and outdoor events. Rowing, swimming, water polo, sport fishing, equestrian sports and recreational running are an indispensable part of recreation on the Sava embankment. There, little by little, increasingly rich entertainment and catering facilities are being developed.

The old rafts used to cross the Sava for centuries were, until recently, iconic urban places for young people to have fun. They have now been demolished, and the Sava embankment has a new facade that serves as a backdrop for some new events in the city. Green River Festival, Trnjanski kresovi and Floraart are just some of them. Due to new events and citizens returning to Sava, that silvery river once again has a smile on its face.