Today, Medvednica watches over Zagreb and seems to remind all its residents of the importance of nature, as if it is inviting them to explore its beauty and let it calm them.

Medvednica has a truly rich history. There was a time when Neanderthals walked along it and it was home to numerous animals such as bears, lynxes, and wolves. Later, due to the emergence of settlements and cities, these animals disappeared, but it still remained an important place for the local population: peasants passed through it carrying the fruits of the earth to the market in Zagreb, and witches supposedly gathered there, and thus gave rise to numerous legends. 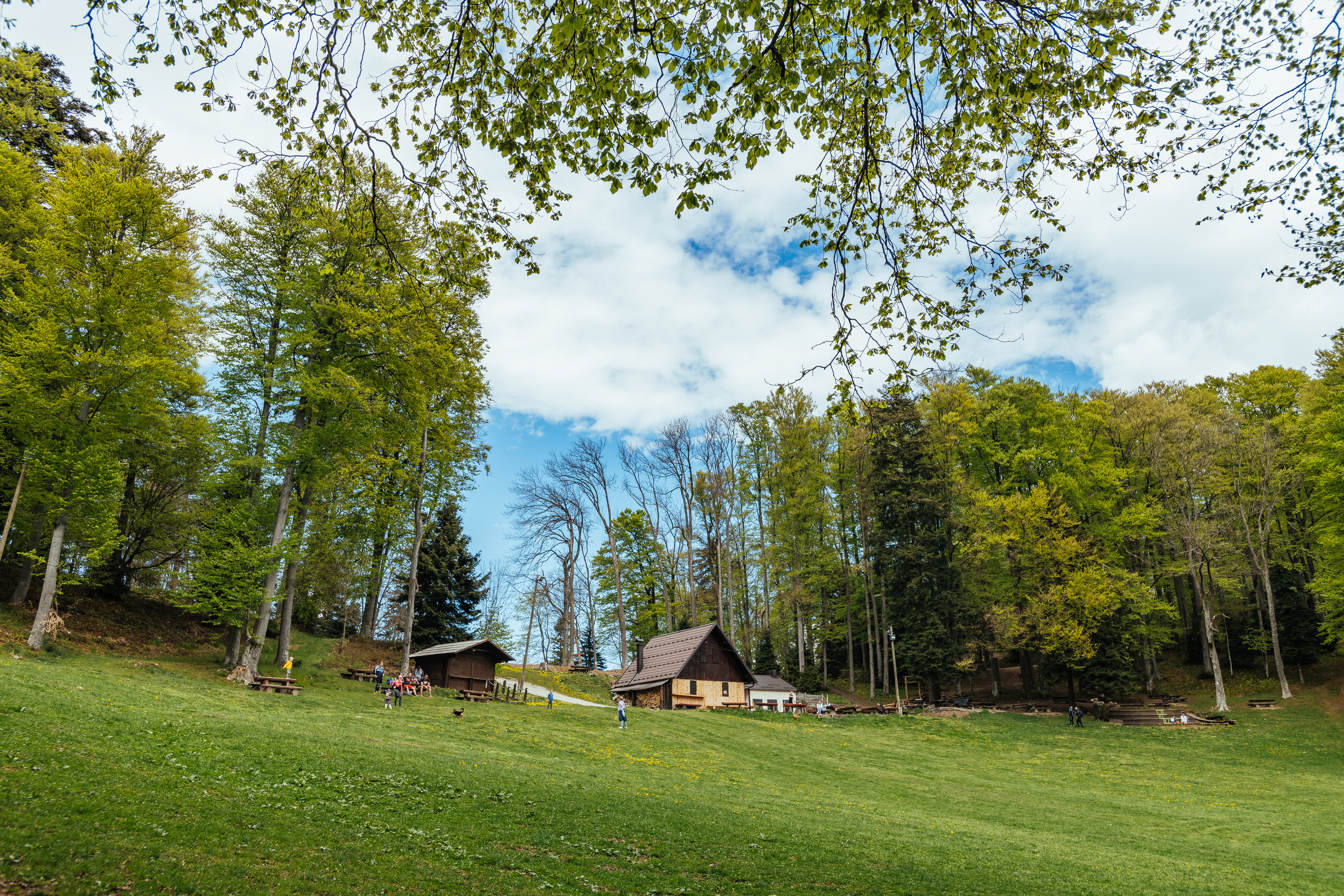 It is therefore not surprising that the Sopot Waterfall or the numerous hiking trails of Medvednica are the favorite weekend destinations of many people of Zagreb. Walking or hiking along its paths, between oak, beech, protected yew and fir trees, seems truly peaceful and cathartic. 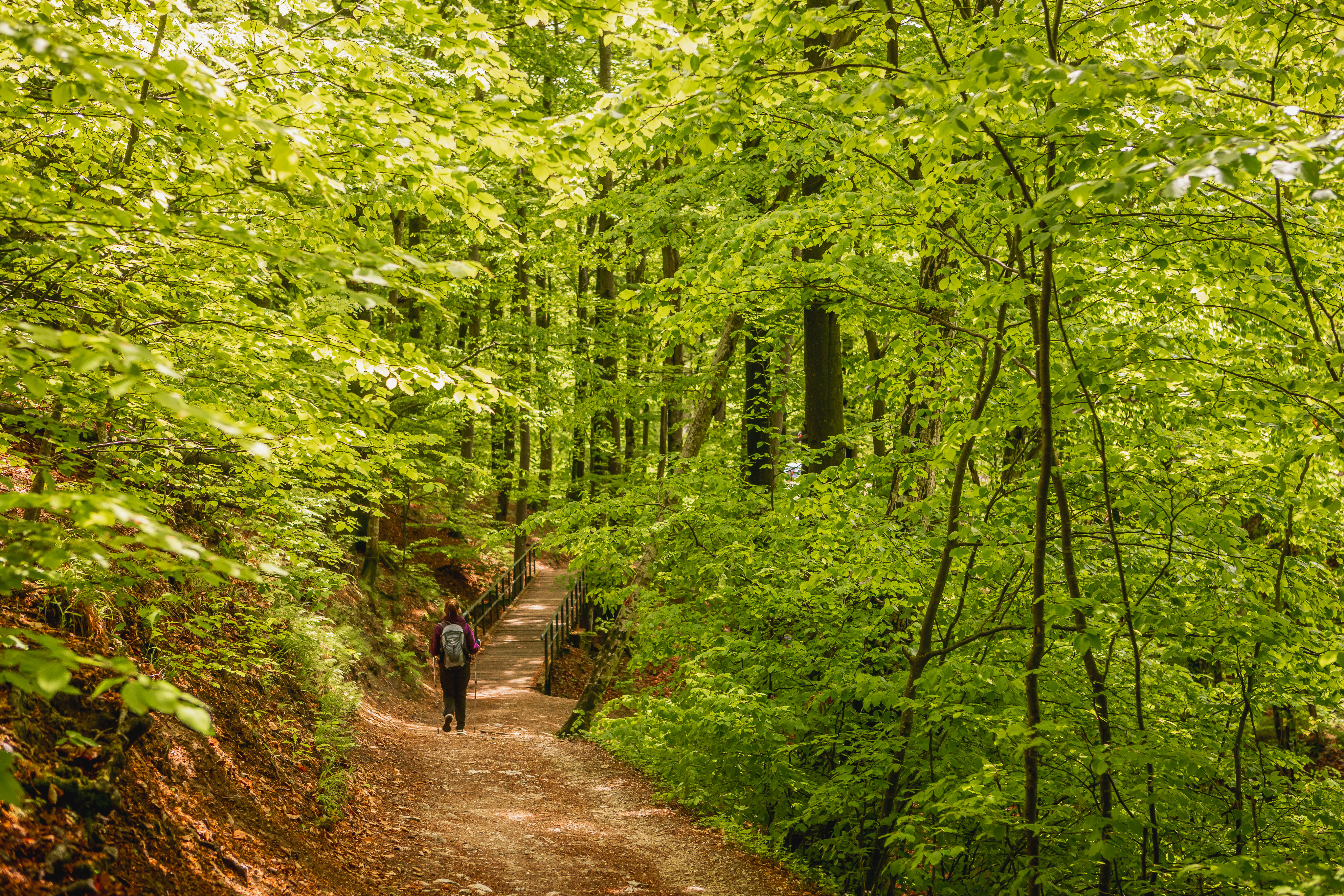 There is a good reason why this mountain was declared a nature park - in its abundance of flora and fauna, as many as 91 strictly protected plant species and 24 species of bats stand out. These small nocturnal mammals are special residents of Veternica Cave, where as many as 18 species live in seven kilometers of underground channels. This cave is also special because the remains of Neanderthals were found in it, as well as animals such as cave lions, cave hyenas, rhinoceroses, aurochs, and leopards.

The remains of the past are also visible in the historical buildings of this mountain. One of them is the Zrinski Mine, opened in the 16th century, in which miners worked hard in search of silver. There is also the glorious Medvedgrad, a fortress that has seen many rulers through its turbulent past, became the source of legends (like the one about the Black Queen), and today, just like the mine, has become a favorite destination for those interested in the history of this region. 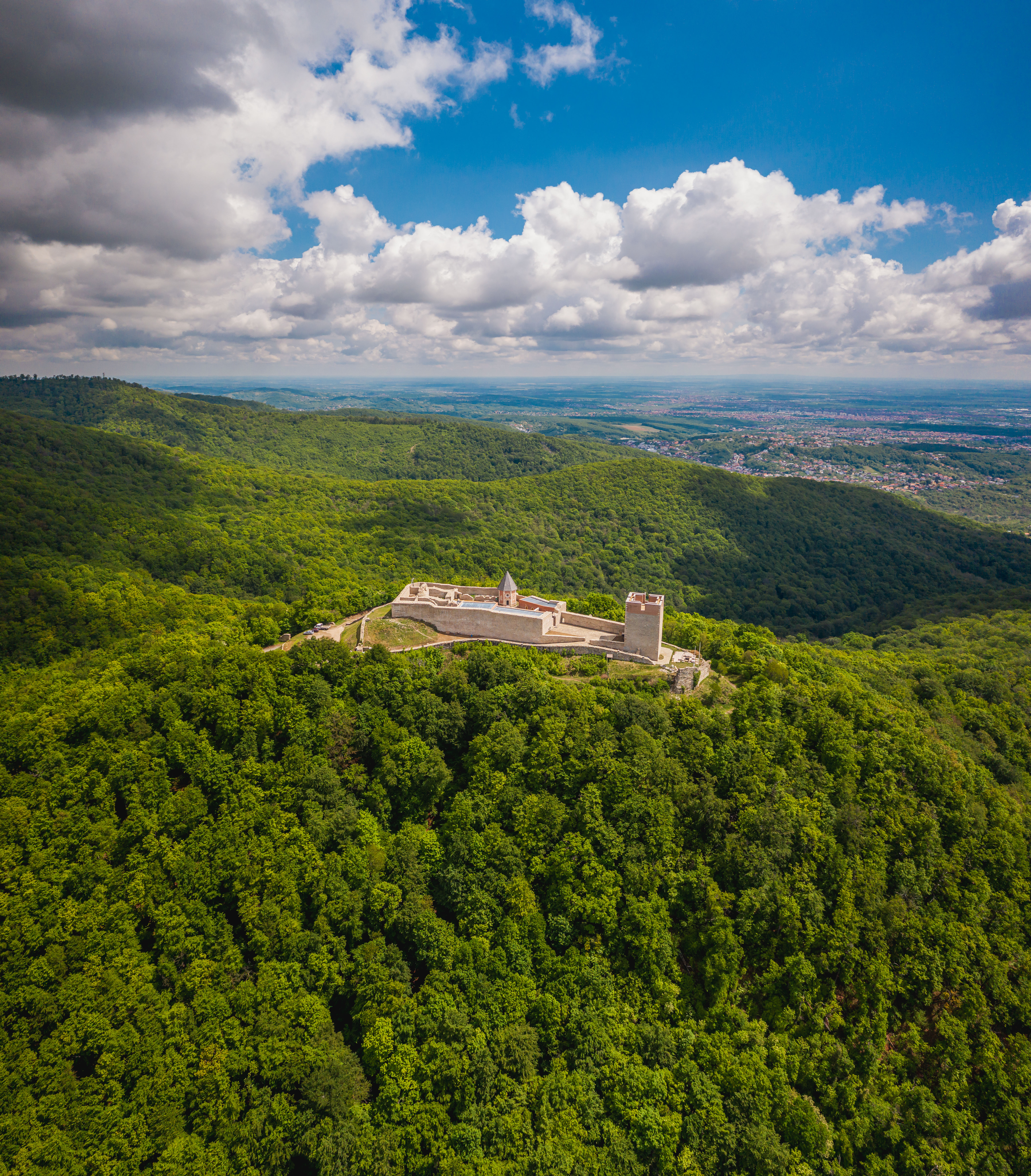